The Magistrate, M. B. Ilo found Abiodun guilty of the charge and sentenced him to three years in prison. 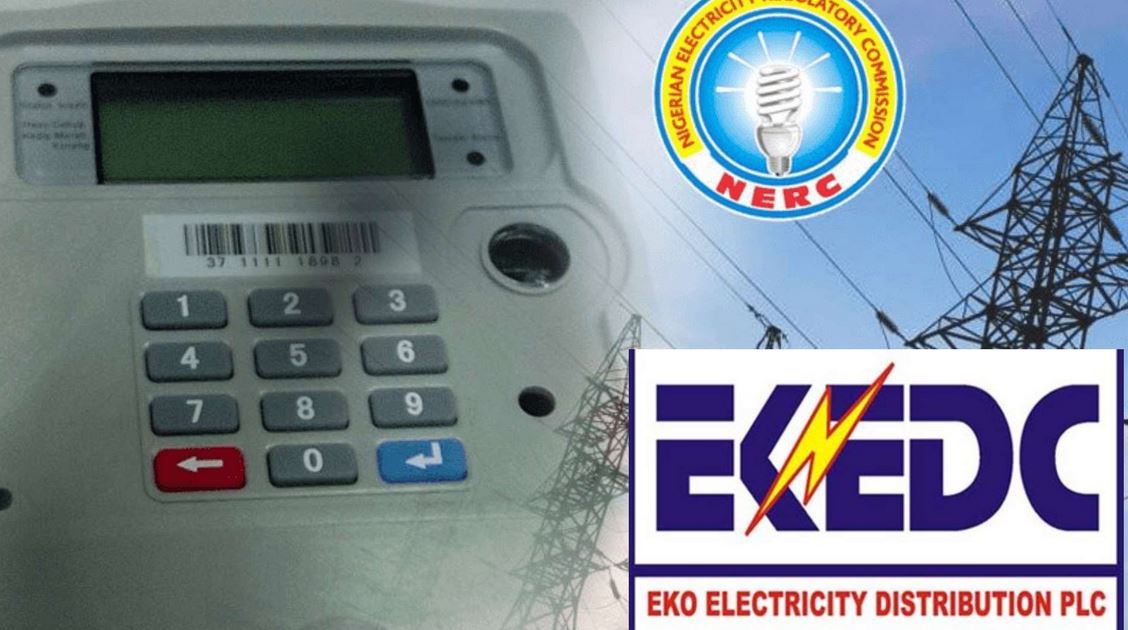 A man identified as Segun Abiodun has been handed a three-year sentence for criminal possession of a meter belonging to the Eko Electricity Distribution Company (EKEDC).

Abiodun was arraigned before the Agbara Magistrate Court on a count charge of stealing the device.

The convict, an installer, had taken a meter allocated to someone in the Ajangbadi area of Lagos and sold it to another customer in Agbara, Ogun State.

The system detected it was earlier allocated to a different person when the unsuspecting customer tried to buy units.

The Magistrate, M. B. Ilo found Abiodun guilty of the charge and sentenced him to three years in prison.

Ilo ordered that Abiodun be remanded at the Ilaro facility of the Nigerian Correctional Service (NCoS) for his jail term.

The spokesman appealed to customers “to report any case of demand or extortion from staff or agents” through the DisCo’s whistleblowing email and phone.