Photo Of Susan Oleghe, The Lady Electrocuted At Obi Cubana's Club In Abuja


Though young, the entrepreneur was the CEO of Korporate_Legz, selling online an assortment of footwears. 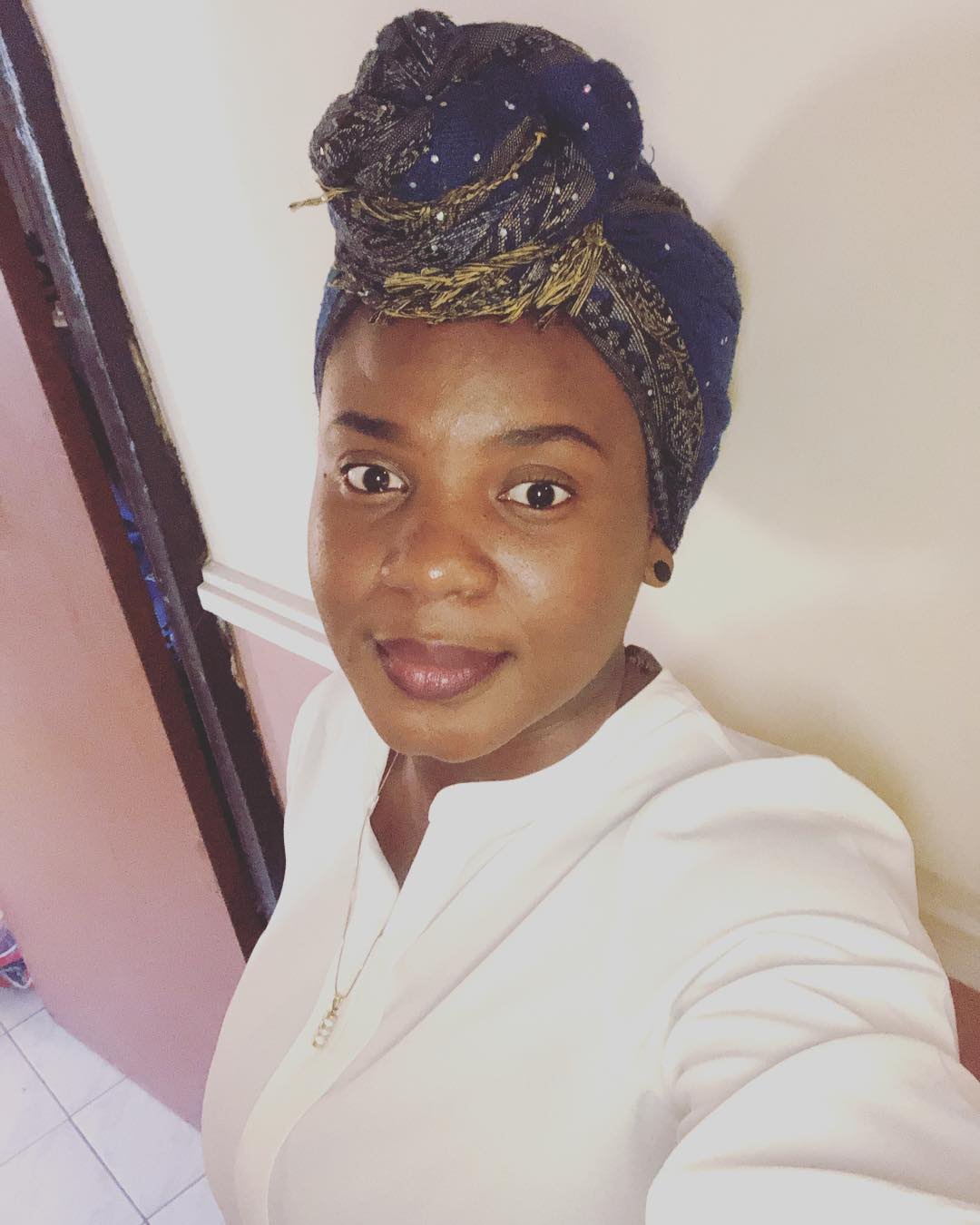 Oleghe
The identity of the lady electrocuted on Saturday at Obi Cubana’s Hustle and Bustle nightclub has been revealed.
The lady, Susan Oleghe before her death, was the CEO of Korporate_Legz, selling online an assortment of footwears, from sandals to designer shoes to men and women.
“My name is Oleghe Susan. I am the CEO of @korporate_legz. No fake No scam,” she announced in an Instagram post on 21 May, 2019 that bears the hashtag of her company.
She also posted her photograph for authentication and a dateline that showed she was writing from Apo Quarters, the home of legislators in Abuja.
It was gathered that Susan was leaving the club when she misstepped on a metal rod.
Another report had said she touched a metal door, as glimpsed from a replay of the club’s CCTV. Either way, the unexpected happened. She was electrocuted.
“They were about to leave the club and she tripped by a floor that doesn’t look well laid. She fell on a metal rod. The metal rod has high voltage wires for lightnings or whatever in it. And it was covered with metal for aesthetics,” a family source told Pulse.⁣
.⁣
The club has been shut since the incident.
Meanwhile, Susan’s family are said to be planning to drag the club and its owners to the law court, obviously to claim damages for criminal negligence.
Top Stories