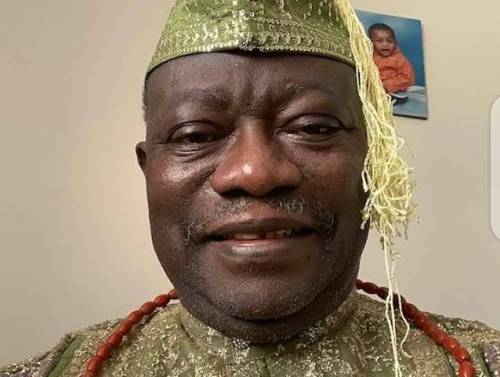 Kenneth Okpara, a Delta State former Commissioner for Economic Planning and Finance and 2023 governorship hopeful, is dead, according to SaharaReporters.

He was appointed by the immediate past governor of the state, Emmanuel Uduaghan as commissioner for economic planning and was in office from September 2011-July 2013.

Okpara, a member of the Peoples Democratic Party (PDP), was said to have battled with an unknown illness for the past three years.

He died in the early hours of Friday in an undisclosed hospital.

At the time of filing this report, the details of the death of Okpara were still sketchy but an official of the party who spoke on condition of anonymity confirmed the death to our correspondent.

"Yes, Kenneth Okpara is dead, he died at about 4:00 am this morning and that's all I can say for now. May his soul rest in peace amen," the PDP official said.