Igwe, a native of Delta State, was arrested on the evening of November 10, 2021 in front of Galaxy Event Centre in the Ojota area of Lagos while he was heading home from work. 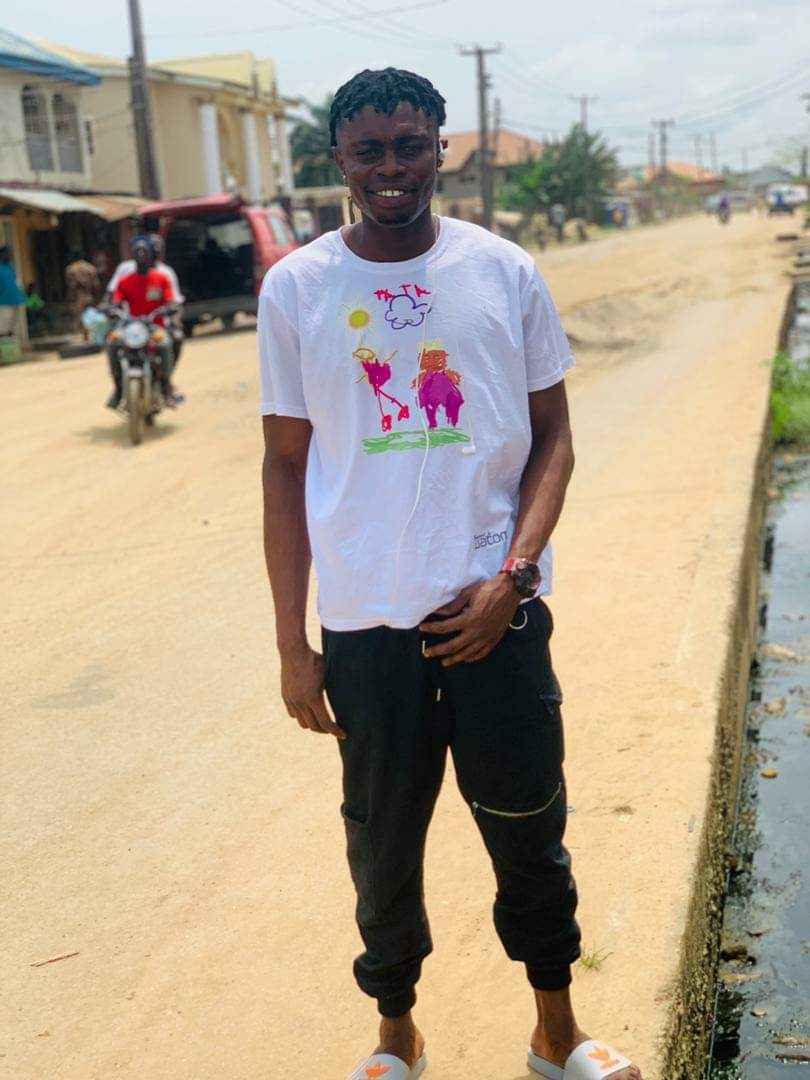 Solomon Igwe, a 23-year-old man, has been kept in unlawful detention for close to two weeks by policemen at the Criminal Investigation Department, Panti, Yaba, Lagos State, according to SaharaReporters.

Igwe, a native of Delta State, was arrested on the evening of November 10, 2021 in front of Galaxy Event Centre in the Ojota area of Lagos while he was heading home from work.

Arrested alongside a colleague at work, who was soon released by the policemen, Igwe was taken straight to Panti where he is yet to know what his offence.

SaharaReporters learnt that Igwe had also been denied access to his family and a lawyer.

The distraught mother of the 23-year-old told SaharaReporters that despite visiting Panti on several occasions, the police failed to release her son or state what his offence was.

According to her, the young man was arrested in front of his work place immediately he stepped outside that evening, adding that those around the place were shocked to see policemen raid him and others for no reason.

"Till today the police at Panti have not been able to say what offence my son committed to be kept in detention for close to two weeks.

"I visited the place on several occasions but they have refused to release my son even though they know that he did not commit any crime.

"My son is the one taking care of the rest of us in the family from the little amount they pay him. I am pleading with the police to release him to us and not let him die in detention," she said.

A younger brother to the victim revealed that despite two lawyers taking up the matter with the police at Panti, Igwe was yet to be released or told what his offence was.

Speaking further, he disclosed that the management of the place where the victim works has failed to give the family any type of support, leaving them to run around to make efforts to free Igwe.

"The police have refused to cooperate with our lawyers on the matter. They are keeping him illegally and this is not good for his health and we his family members who depend on him for survival.

"We are calling on all well-meaning Nigerians to help us so that an innocent man will not continue to suffer in police detention without committing any offence," he said.

Over the years, the Criminal Investigation Department, Panti, has carved a notorious identity for itself especially with police officers carrying out illegal raids, unlawful detentions and extra-judicial killings.

Several prominent rights groups have described the place as one of Nigeria's most dangerous police cells where suspects and other persons brought in are tortured into implicating themselves in offences they know nothing about.