Ninety days after marrying herself, she revealed she's getting a divorce because she is starting to fall in love after meeting someone special. 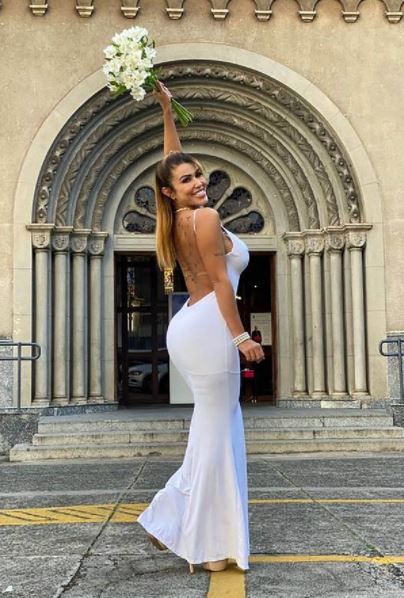 A 33-year-old model is getting a divorce barely 3 months after she got married to herself.

Cris Galera made headlines back in September this year when she held a wedding to formalise marrying herself.

She happily posed for pictures on her wedding day in front of a Catholic church in Sao Paulo, Brazil.

She said at the time she was tired of relying on men, so she decided to marry herself instead.

Cris also said she was embracing being alone and wasn't "disappointed" she didn't have a groom. 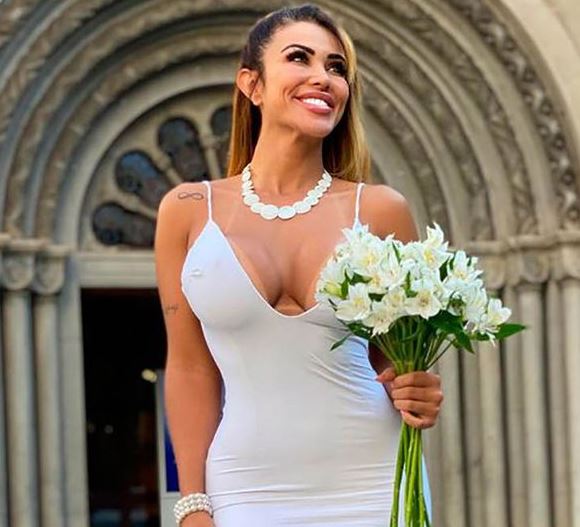 Talking back in September about marrying herself, Cris said: "I reached a point where I matured, I realised that I am a strong and determined woman.

"I was always afraid of being alone, but I realised that I needed to learn to feel good about myself.

"When that happened, I decided to celebrate it."

However, just 90 days after marrying herself, she revealed she's getting a divorce because she is starting to fall in love with someone else after "meeting someone special."

Talking about the divorce, Cris said: "I was happy while it lasted."

But, she added: "I started to believe in love the moment I met someone else special."