Dosumu, who resides at Iboro area of Ogun, had pleaded guilty to the charge preferred against him when it was read to him. 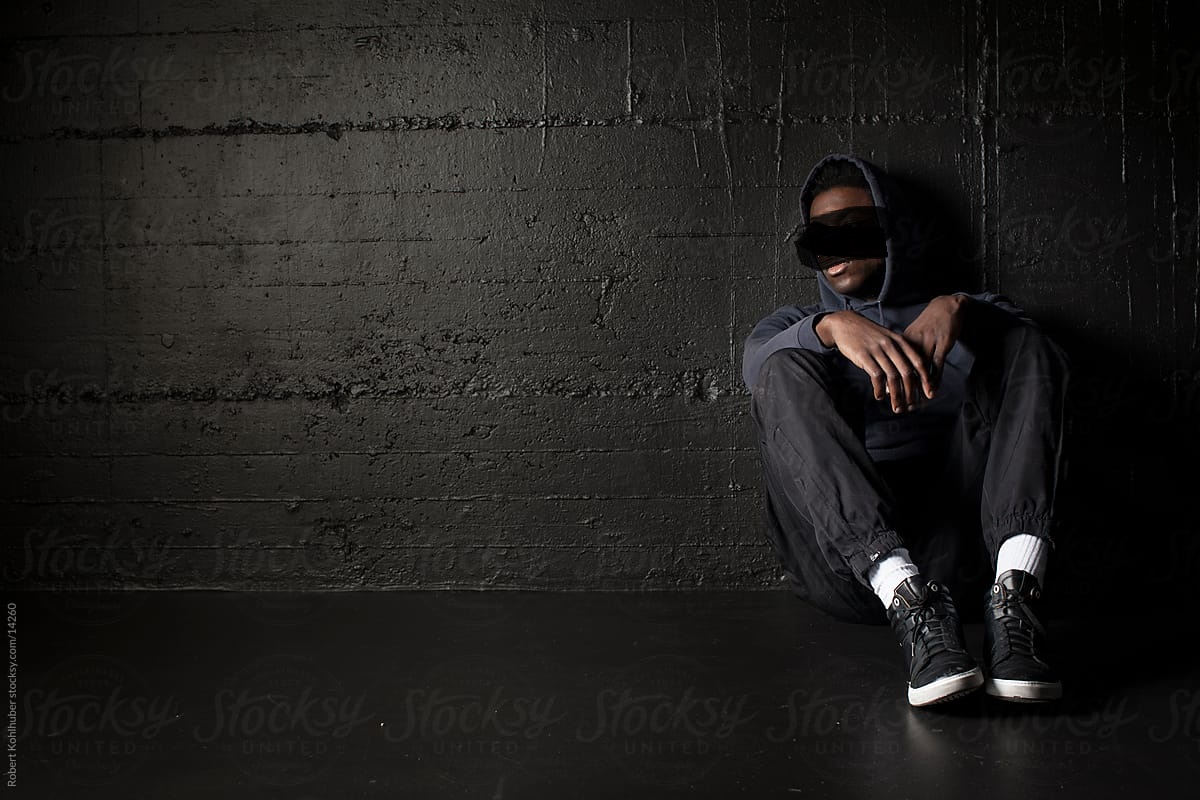 The story has been told of a Nigerian student who threatened to kill his own teacher in Ogun State.

Daily Post reports that an Abeokuta Magistrates’ Court on Thursday, sentenced the 20 year-old secondary school student, Segun Dosumu, to three weeks in prison with hard labour, for threatening to kill his teacher.

Dosumu, who resides at Iboro area of Ogun, had pleaded guilty to the charge preferred against him when it was read to him.

Consequently, after the review of facts of the case by the Prosecutor, ASP Wale Diyaolu, the Magistrate, Mr S. S. Sotayo convicted Dosumu of the charge.

Sotayo said besides the admission of guilt, all the evidence presented in court had proven beyond reasonable doubt that the convict was guilty of the offence as charged.

The magistrate therefore, sentenced the convict to three weeks in the correctional centre with hard labour, but with an option of N200,000 fine.

Earlier while reviewing the facts of the case, Diyaolu had told the court that the defendant committed the offence on Nov. 23 at 9.00 a.m. at Eyinni Comprehensive High School, Iboro, Yewa North of Ogun.

Diyaolu, said the convict, a Senior Secondary 3 student of Eyinni Comprehensive High School, threatened to kill or injure Mr Ismail Fadeyi, his teacher, with a bottle.

The prosecutor said the offence contravened Section 86 of the Criminal Code, Laws of Ogun 2006, NAN reports.