Spokesman of the Command ASP Lawan Shiisu Adam confirmed the incident in a statement. 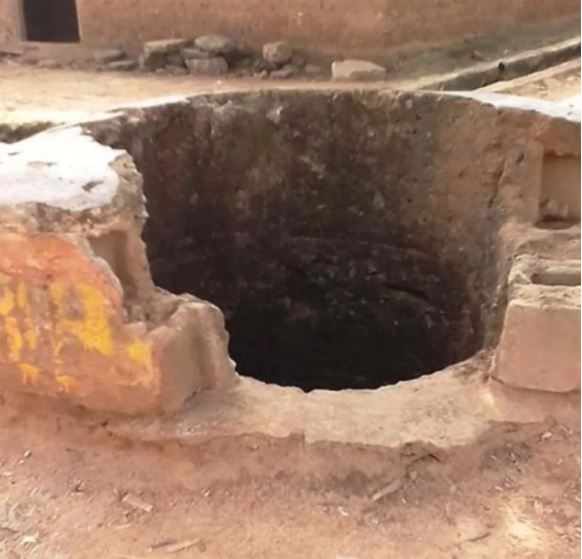 A baby who is just one day old was on Friday discovered inside a well at Garin Ganau Village in Babura Local Government, Jigawa State.

The village head told DAILY POST that some passersby heard a child crying inside an abandoned well while going to the farm.

He said the baby was brought out of the well by good Samaritans and is in good condition.

Spokesman of the Command ASP Lawan Shiisu Adam confirmed the incident in a statement issued to DAILY POST.

He said the police received a report that on Friday at about 1500hrs a newly born baby was discovered discarded in a well at Garin Ganau village, Babura local Government.

Shiisu said the baby was later removed and was taken to Babura General Hospital for a medical check-up.

He said the baby was treated and discharged and is in good condition and was handed over to Social Welfare Department Babura LGA.

Police spokesman said during the course of investigations a 35-year-old divorcee Ni’ima Yakubu who is the mother of the child was arrested.

He said the case is still under investigation.