Recall that Sanwo-Olu’s representative was booed on stage while giving his speech after he was introduced during ’The Experience’. 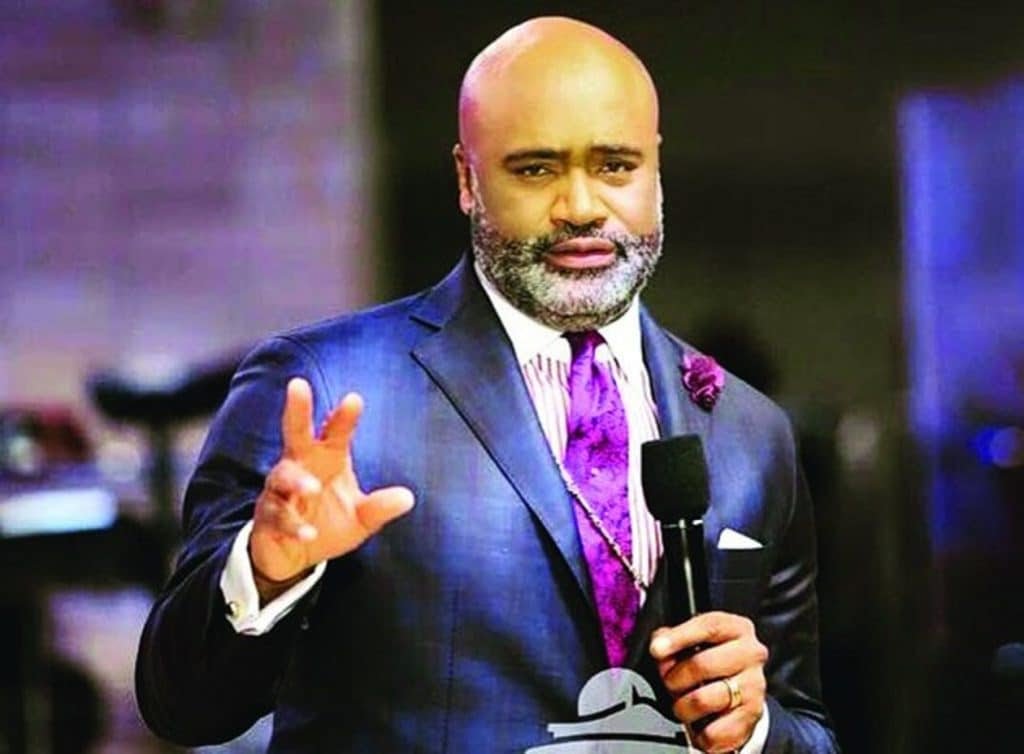 Pastor Adefarasin
Senior Pastor of House on The Rock Church, Pastor Paul Adefarasin has tendered an apology to the Lagos State government.
The apology came after youths booed Lagos State Governor, Babajide Sanwo-Olu’s representative at The Experience on Friday night
Sanwo-Olu’s representative was booed on stage while giving his speech after he was introduced during ’The Experience’ held at the House on the Rock Cathedral, Lekki.
Adefarasin displeased with the crowd’s behavior, apologized to the Lagos State government, describing the attitude as unscriptural.
He cautioned youths to pray for leaders in order for peace to reign in the country.
“I must honestly caution that we must pray for those who lead us that we may dwell peacefully in the land
“You must never disrespect authority because they beat the sword.
“I apologise to the leaders of Lagos state on your behalf,” Pastor Adefarasin said.
Watch video below:
Top Stories