The writer speaking about Ini Edo having a child through surrogacy said that isn’t the problem at all but the problem is she using a random donor. 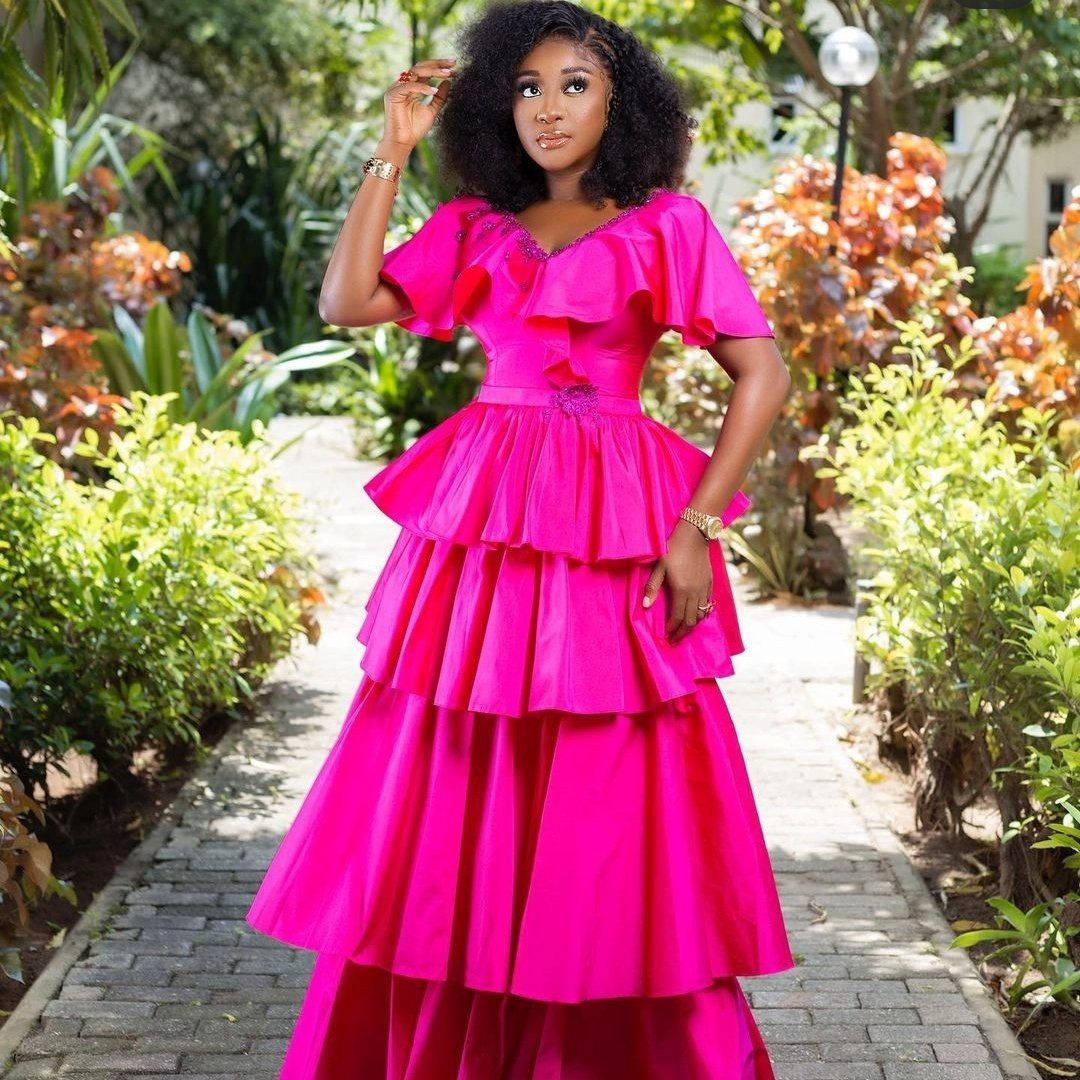 Ini Edo
Nigerian actress, Ini Edo has been called out by writer Waterz Yidana for giving birth to a baby using a sperm donor.
According to him, Ini Edo has just made her daughter the most miserable person on earth.
He added that Ini Edo's daughter will never know her father.
Yidana added that this might push Ini Edo's daughter to even attempt suicide if she doesn’t grow emotionally strong to withstand all that will come her way.
Read his post below: 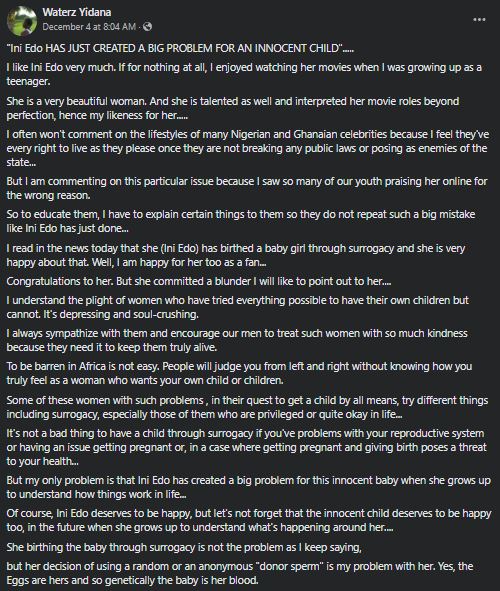 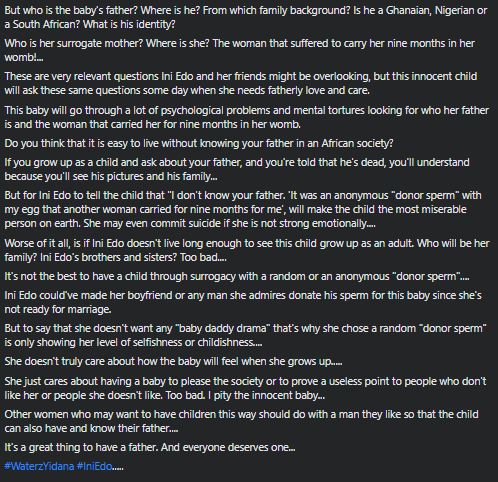