When You Raised My Leg To The Ceiling, You Forgot? - Lady Fights Client For Refusing Pay After Action (Video)


The lady tackled the man in front of his house yelling at him to pay her after they bought had enjoyed. 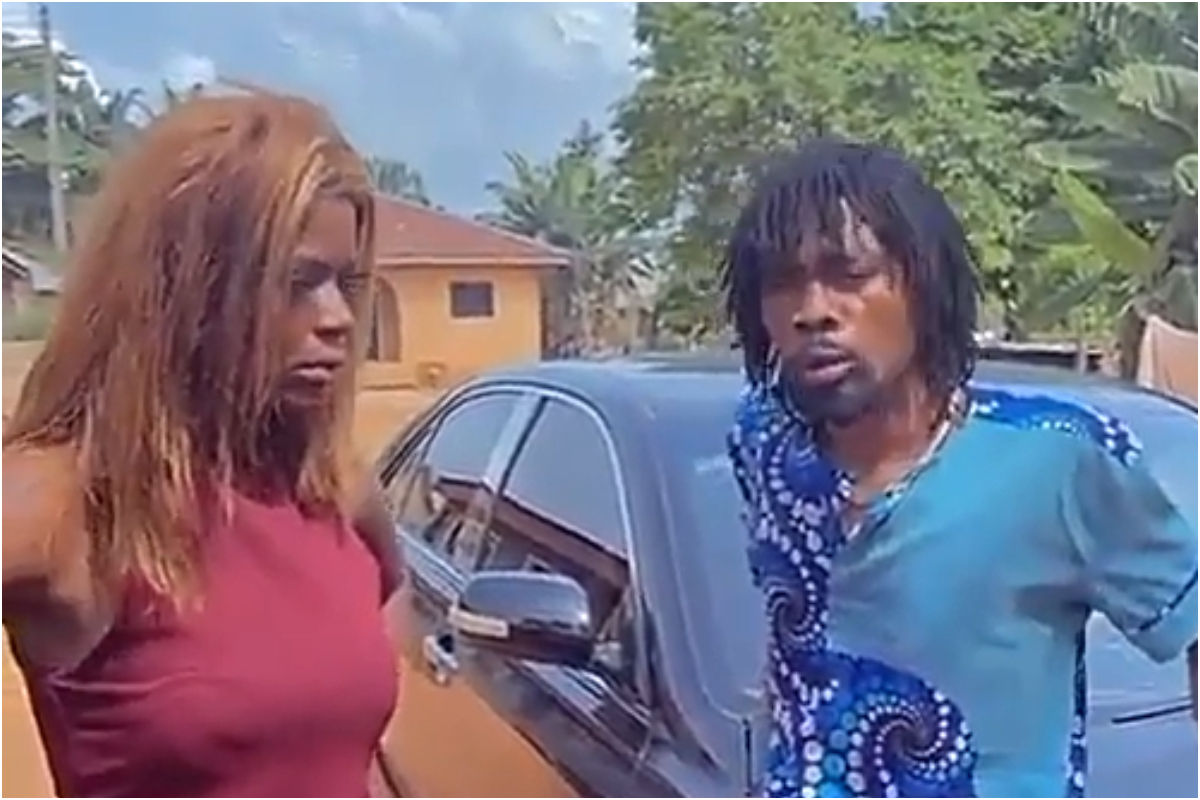 The lady fought the man in public
A lady has made a scene after the man she reportedly slept with refused to pay.
The lady believed to be of easy virtue had 'serviced' the man for an agreed sum. However, the man refused to pay causing serious commotion.
The duo were engaged in a scuffle that attracted attention.
According to the lady, she must collect her money after passing through a lot in the hands of the man when they were in the bedroom.
Watch video below:
Top Stories