His wife, Mrs Bunmi Sunday, said the incident happened on Sunday while she and her husband were visiting a family friend at the Agbala area of Ondo. 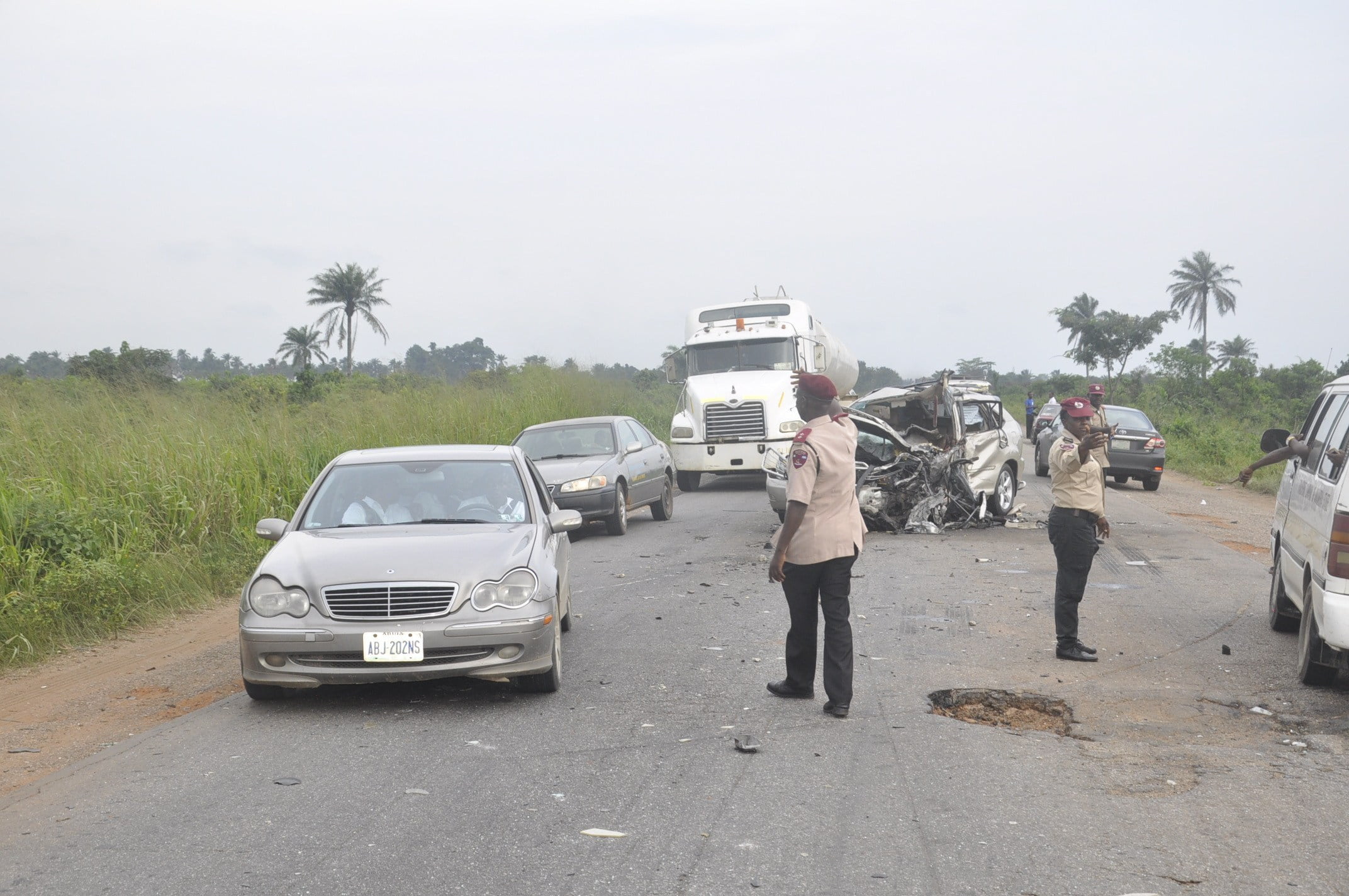 Some persons suspected to be hoodlums have killed an official of the Federal Road Safety Corps, Omiwoye Sunday, in Ondo town, Ondo State, The PUNCH reports.

The victim was reportedly trying to rescue a man, who was being mobbed, when he was killed.

His wife, Mrs Bunmi Sunday, said the incident happened on Sunday while she and her husband were visiting a family friend at the Agbala area of Ondo.

She said, “My husband and I went to see one of his friends who stays on the same street with us. Suddenly, some men ran towards where we were standing by the gate. My husband was trying to park his motorcycle then. So, two gunmen came on a motorcycle and started beating the boy, who ran to us.

“My husband challenged them and they warned him that they were not there for him and that he should go inside the gate. I went in immediately, but my husband still stood outside by his motorcycle.

“Later, we heard a gunshot. I ran out of the gate and saw my husband on the floor in a pool of blood. The gunmen ran away with his phone and motorcycle key.”

She called on security agents to investigate the incident and bring the perpetrators to book.

Omiwoye’s remains were deposited at the State Specialist Hospital morgue in Ondo for autopsy.

Efforts to speak with the state Police Public Relations Officer, Mrs Funmilayo Odunlami, proved abortive, as she did not pick her calls and the message sent to her was not replied to as of the time of filing this report.