Google To Give All Employees Worldwide $1600 Bonus For Holiday Season


A Google spokesperson confirmed the news, revealing that the bonuses will also be given to the company’s extended workforce and interns as well. 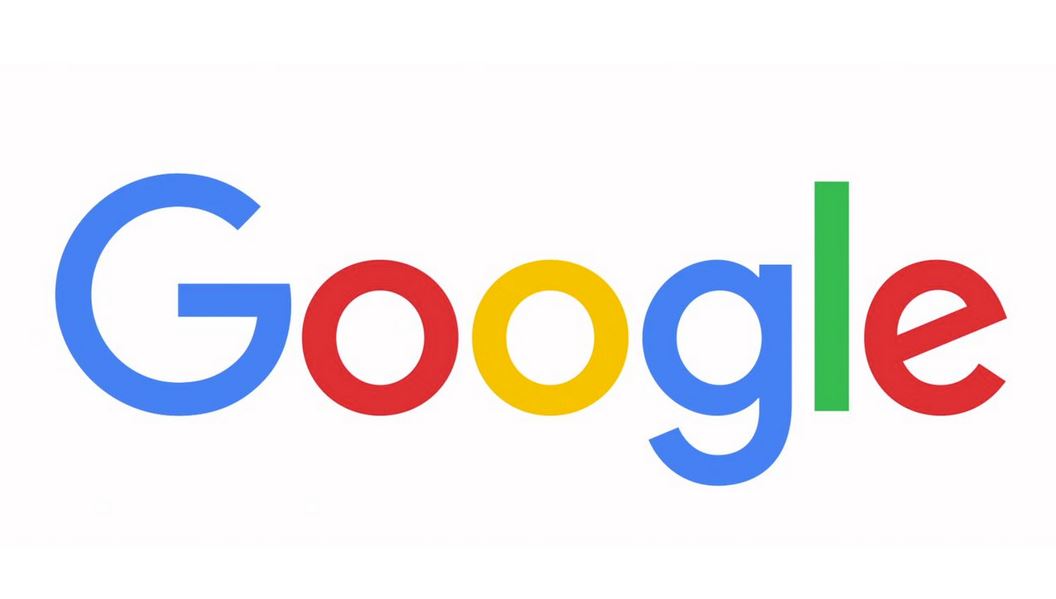 Google To Give All Employees Worldwide $1600 Bonus For Holiday Season

The employees of Google worldwide will receive one-time bonuses of $1,600 this month for the holiday season amid the tech giant's decision to postpone a plan to return to the office.

A Google spokesperson confirmed the news to Reuters, revealing that the bonuses will also be given to the company’s extended workforce and interns as well.

The spokesperson for Google told the news source that the bonus is in addition to the company's work-from-home allowance and well-being bonuses to aid in the difficult time during a pandemic that has lasted almost two years.

A survey conducted by the company in March had shown a drop in well-being among its workers, prompting Google to announce a series of benefits including a $500 cash bonus.

It is unclear the total amount that Google has set aside for the bonuses this year, according to Reuters.

The new payment comes amid the company delaying its initial return-to-office plan indefinitely due to concerns of the omicron variant spread and some employees refusing to follow its vaccine mandate, Reuters reported.