Kim's lawyer is said to be Laura Wasser, an attorney who has also frequently filed the same application for celebrity clients, including Dr. Dre and Kelly Clarkson. 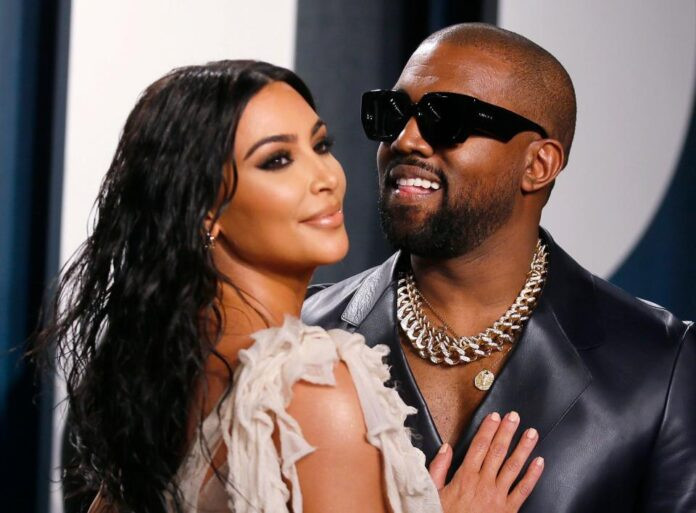 Kim Kardashian, the world-famous reality TV star and businesswoman, has reportedly filed to be declared legally single, hours after Kanye pleaded for their divorce to be called off.

TMZ reported that the reality show star filed the application on Friday December 11 and if signed off by a judge, will make her officially single.

She's essentially asking the judge to separate issues of child custody and property from marital status. Kim is also asking that her maiden name be restored, removing "West" as her last name.

Kim's lawyer is said to be Laura Wasser, an attorney who has also frequently filed same application for celebrity clients, including Dr. Dre and Kelly Clarkson.

Earlier this year, the SKIMS founder filed for divorce from the rapper following a year of tumultuous ups and downs.

Despite deciding to end their marriage, Kanye, 44, has continued to beg publicly to his ex that they get back together. Hours before Kim made her court move today, her former husband begged her to get back together with him while performing on stage in Los Angeles.

The Grammy winner was singing Runaway from his 2010 album My Beautiful Dark Twisted Fantasy during a performance with Drake for the Free Larry Hoover benefit show.

Ye repeatedly rapped: “I need you to run right back to me” before adding: “More specifically, Kimberly.” It sent the crowd wild as they screamed with excitement.