The man pretended to be a different person each time he visited the doctor to take the jabs. 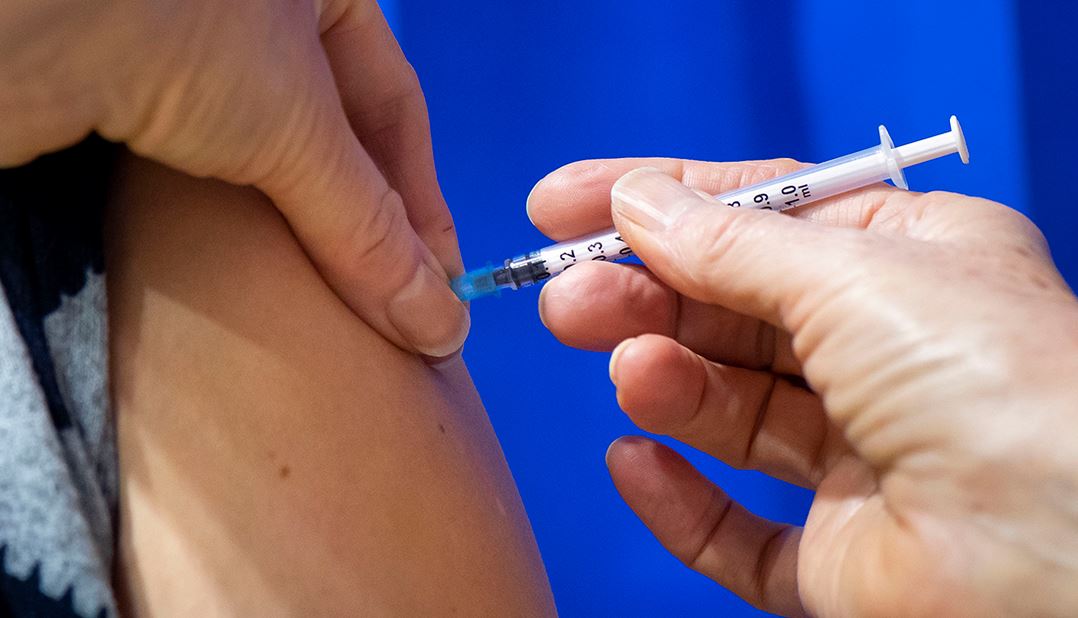 A man who was allegedly paid by anti-vaxxers to get their jabs reportedly received the Covid-19 vaccine 10 times in one day.

The man, who has not been identified, pretended to be a different person each time he visited a doctor in New Zealand. He was then given the jab before the vaccination records discovered he was the same person.

According to Mail Online, authorities believe anti-vaxxers paid the man so they could enjoy the same freedoms as the vaccinated without having to get the jab.

University of Auckland vaccinologist and associate professor, Helen Petousis-Harris described the man's decision as a 'really dumb thing to do'.

'I think the chances of them feeling extra awful are higher than someone who had a regular dose,' she said.

While there is limited data on the effects of multiple Covid vaccines on the body, Ms. Petousis-Harris guessed the man would be feeling pretty rough the next day.

As authorities continue to investigate how the man was able to access ten vaccines, health officials remain uneasy about complicating the identification process.

They worry people who wish to get vaccinated but don't have a photo ID could be deterred from getting the jab and receiving protected against the virus.

A health ministry spokesperson said these people tended to belong to vulnerable groups in the community like the homeless, disabled or the elderly.

'We don't want to create barriers to their vaccination,' they said.

New Zealand has experienced an uptick in Covid cases since October and recorded 103 new infections and 61 hospitalisations on Sunday.