Adetoun called Kemo Olunloyo on phone and promised to beat madness out of her for lying against her. 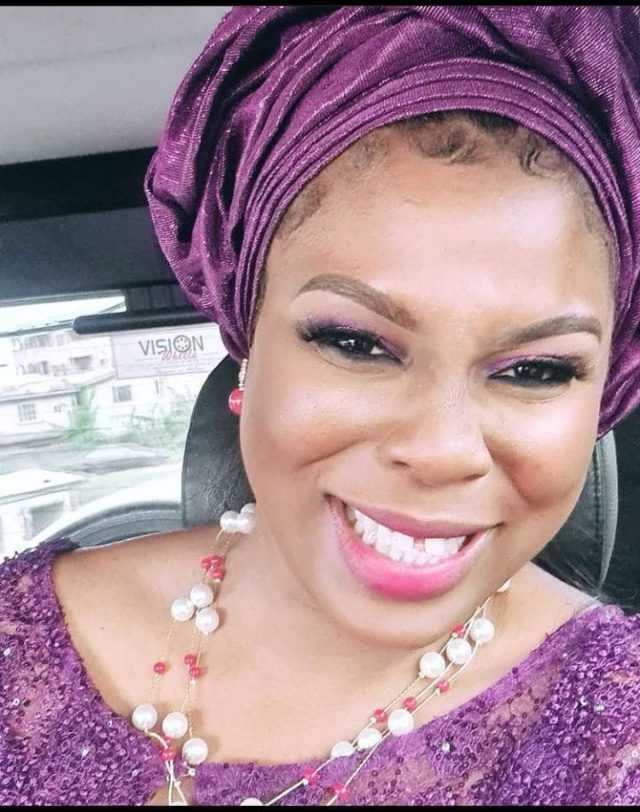 Adetoun
Popular activist, Adetoun Onajobi has put a call through to self-acclaimed journalist Kemi Olunloyo.
According to Onajobi, she promised to beat madness out of Olunloyo for lying against her.
Onajobi in the call said she's coming to Olunloyo's house to settle matters because she's tired of Olunloyo's lies and madness. 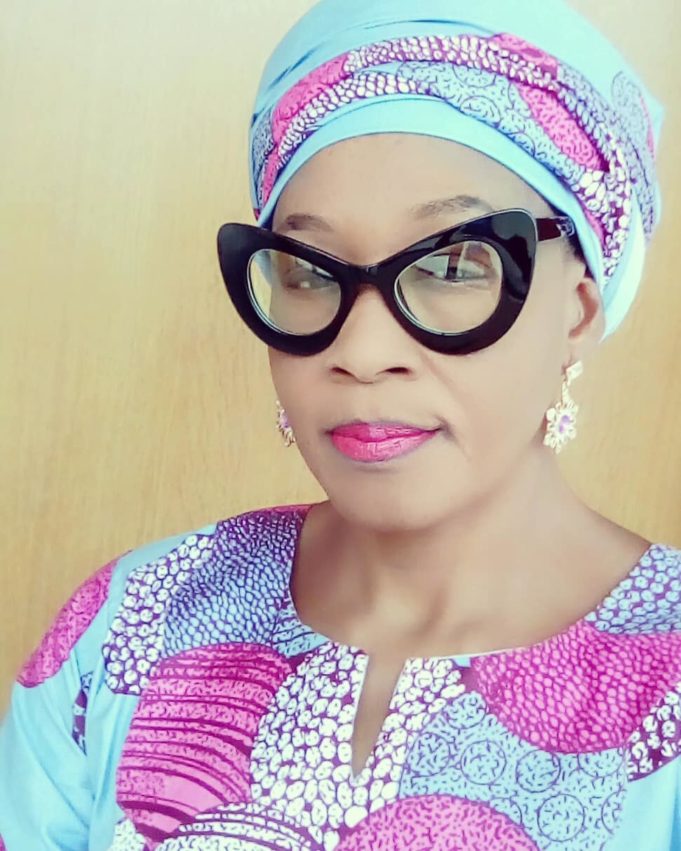 Recall that Kemi Olunloyo had accused Sylvester Oromoni of being responsible for his own death, noting that the 12-year-old student of Dowen College died during a cult initiation process he gave consent to.
Watch The Video Below:
Top Stories