The singer said she suffered nightmares because some of the content she watched was so violent and abusive. 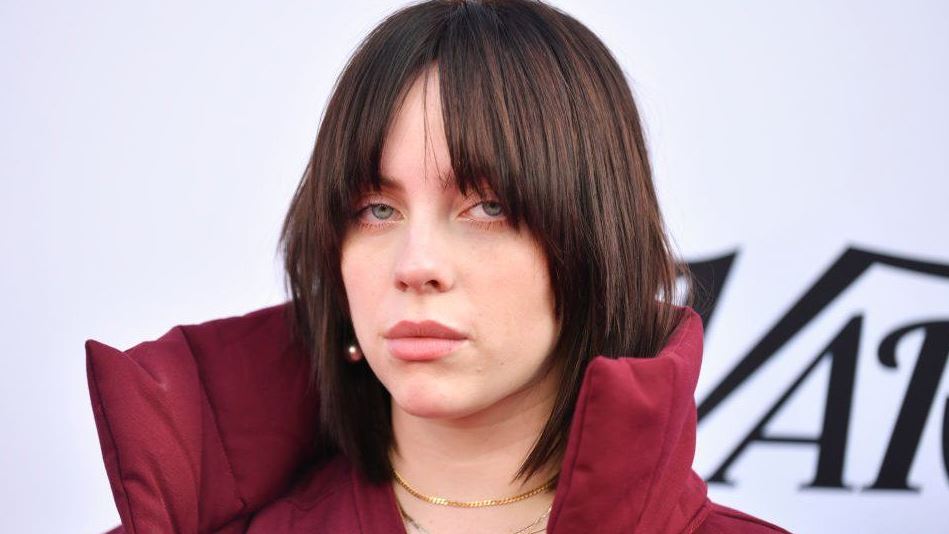 Grammy-winning singer, Billie Eilish, has opened up on her struggles after she started watching p*rnography at the age of 11.

Eilish, who turns 20 on Saturday, was speaking on “The Howard Stern Show” on Sirius XM radio on Monday.

The singer further explained that watching p*rnography at such a tender age ‘destroyed her brain.’

“I think it really destroyed my brain and I feel incredibly devastated that I was exposed to so much p*rn,” she added, saying she suffered nightmares because some of the content she watched was so violent and abusive.

Eilish, who was home-schooled in Los Angeles and has seven Grammy Awards, is known for her often dark lyrics.