The postponment of the anticipated football match was announced by the Premier League on Thursday. 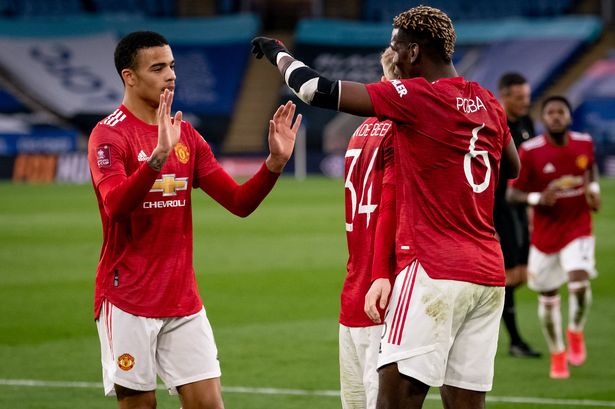 This was announced by the Premier League on Thursday.

“Regarding Manchester United’s game on Saturday, the club continues to have an ongoing Covid-19 outbreak within their squad, which has left them unable to field a team for the match at Old Trafford,” the English top flight said in a statement.

“A significant number of Covid-19 cases led to their game against Brentford FC being called off earlier this week, and today additional positive tests have been confirmed.”