On Thursday, Chelsea dropped two points after they played a 1-1 draw with Everton in a Premier League tie at Stamford Bridge. 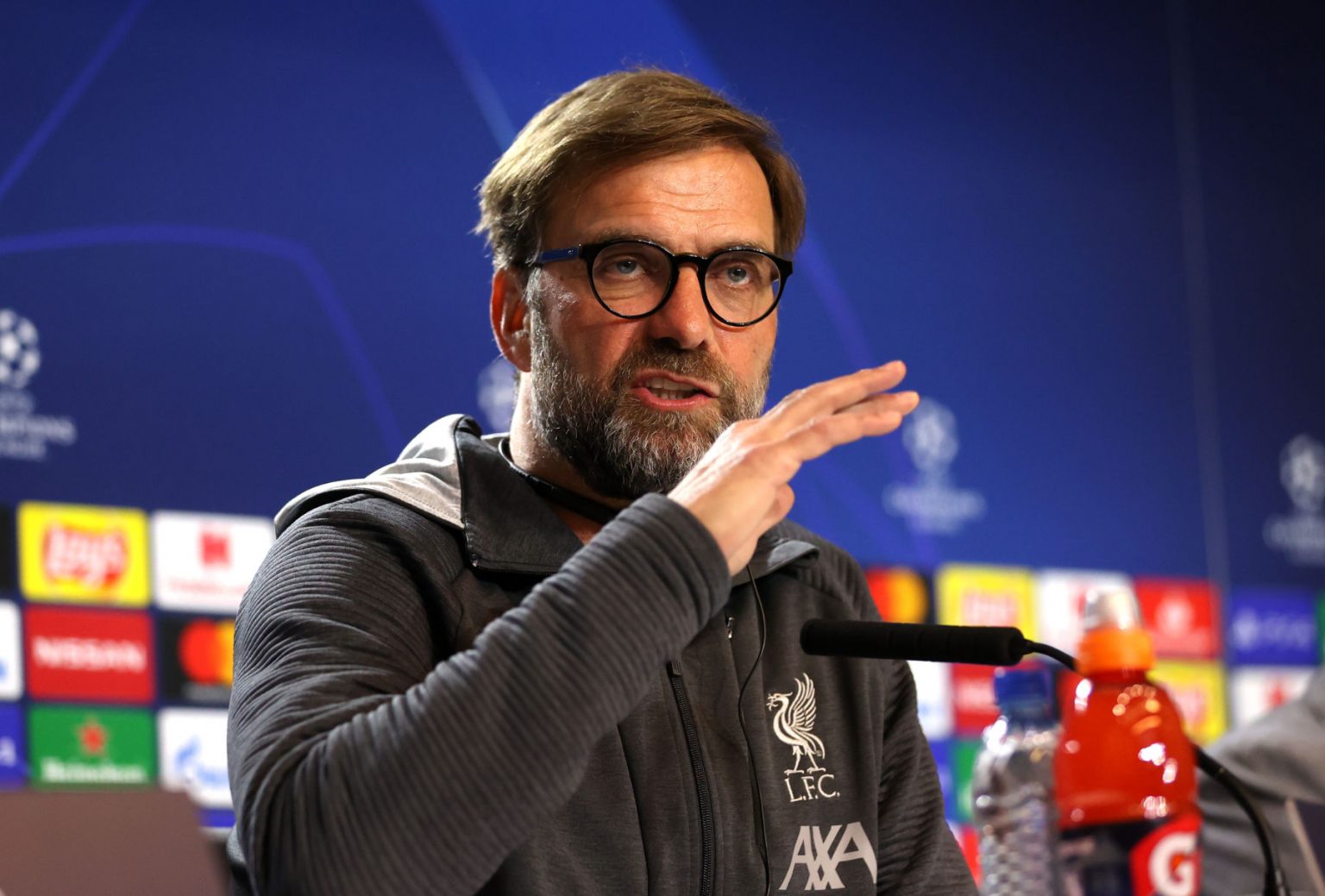 Jurgen Klopp, the Liverpool boss, has said that he didn’t expect that their Premier League rival Chelsea would drop points.

On Thursday, Chelsea dropped two points after they played a 1-1 draw with Everton in a Premier League tie at Stamford Bridge.

Mason Mount and Jarrad Branthwaite scored the goals to ensure Chelsea and Everton shared a point each.

The result against Everton means Chelsea maintains the third position on the Premier League table with three points behind Liverpool and four points behind leaders Manchester City.

Speaking after Liverpool defeated Newcastle United 3-1, Klopp said at his post-match press conference: “I didn’t expect Chelsea would drop points, it is pretty rare I don’t know five or six players of the Everton lineup so to get a point at Chelsea is massive.

“We did not think about it, we just said do our job on the pitch, it is pretty similar to the last game of Eddie Howe here with Bournemouth – similar set-up, tactics, we go 1-0 down again, we used that game more than Newcastle games.

“You have to react, I am really pleased, but I expect it as well, it is not that we celebrate we came back.

“We used that time with hard work, not only brilliant football, some good football, very dominant, it is not so easy to play against such a deep block.

“We have already a few games in our legs, I love how the boys dug in really deep and got a very deserved result.”

Chelsea will now face Wolves in their next Premier League this weekend, while Liverpool will tackle Tottenham Hotspur.