The singer revealed that fatherhood is the most amazing thing and his son is everything he prayed for. 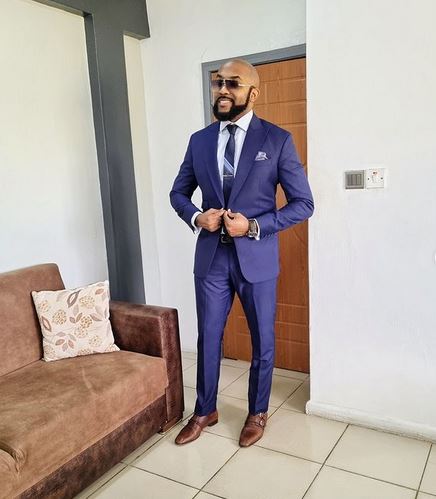 Nigerian singer, actor and politician, Bankole Wellington popularly known as Banky W has opened up about his experience with fatherhood.

In an interview with Hip TV, the singer revealed that fatherhood is the most amazing thing and his son is everything he and his wife, Adesua Etomi prayed for.

Mr Capable as he is fondly called also disclosed that being a father is something so special and won’t trade it for anything in the world.

“Being a father is something special and I won’t trade it for anything in the world”. He said

He also illuminated the existing and admirable bond between him and his son.

“I am a hands-on father. I change diapers, bath him and play with him. I am the first person who carries him when he wakes up in the morning”.

As regards his latest song Jo, he revealed the inspiration for the track came after he watched his wife dance for the first time.

“Jo was inspired by the first time I watched my wife dance.” Banky asserted