No fewer than four states in the North-West have been battling banditry. The states are Zamfara, Katsina, Sokoto and Kaduna. 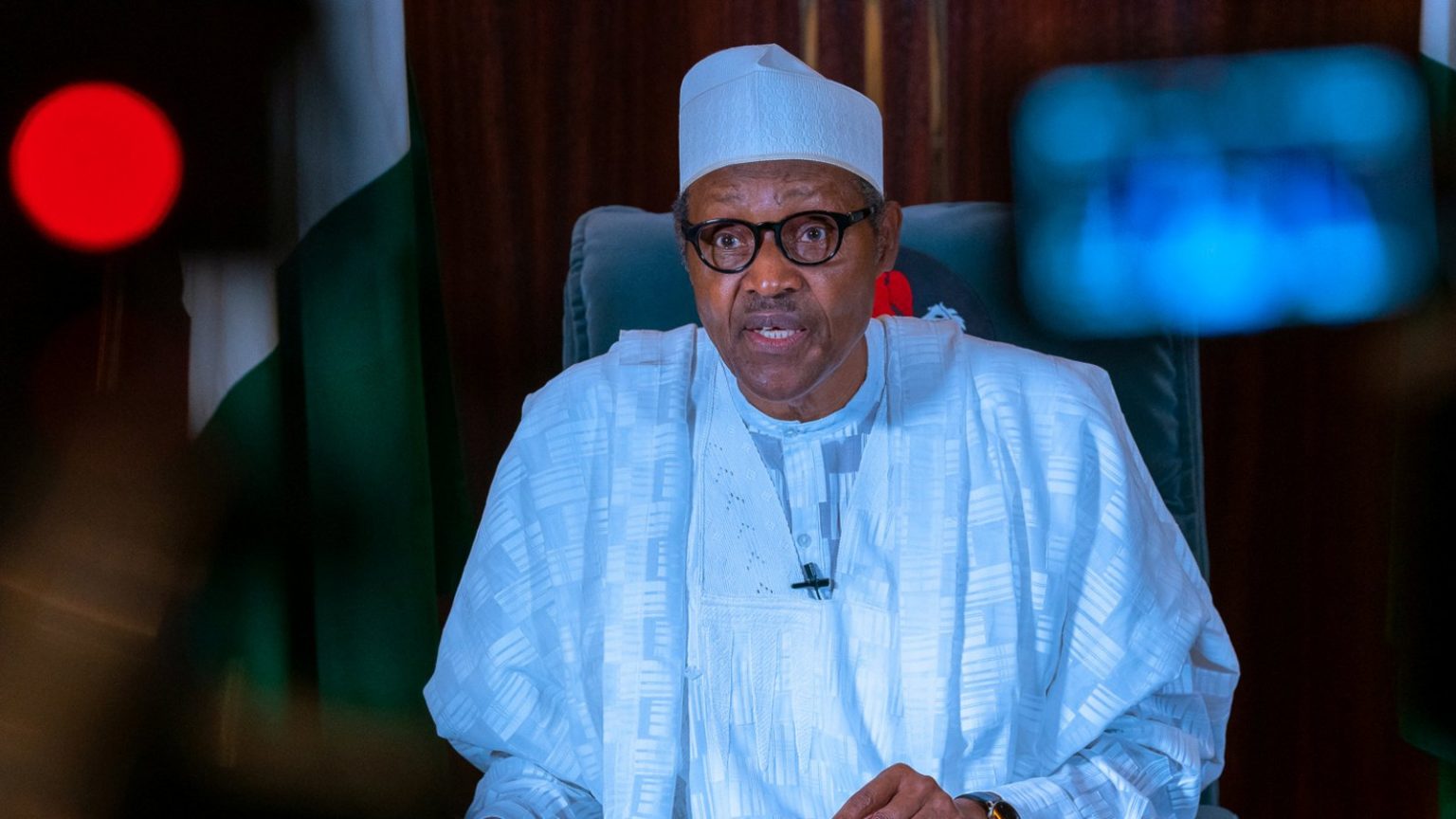 The Nigerian Government has failed to officially designate bandits as terrorists three weeks after a Federal High Court ordered the government to do so, Saturday PUNCH reports.

Saturday PUNCH learnt that since the judgment was delivered on November 26, 2021, the Attorney-General of the Federation and Minister of Justice, Abubakar Malami (SAN), has yet to gazette the order as ordered by the court, thereby failing to give life to the order.

No fewer than four states in the North-West have been battling banditry. The states are Zamfara, Katsina, Sokoto and Kaduna. The bandits have killed hundreds of innocent persons, kidnapped several others including schoolchildren, with some still in their custody, while some are nursing injuries sustained during the attacks.

Saturday PUNCH reports that in the case of the Indigenous People of Biafra, the AGF was able to gazette the designation of IPOB as terrorists on the same day that Justice Abdu Kafarati gave the order on September 20, 2017.

The document signed by the AGF was titled, ‘Terrorism (Prevention) (Proscription Order) Notice, 2017’ is contained in Volume 104 of the Federal Republic of Nigeria Official Gazette.

It read in part, “The gazette, with commencement date of September 20, 2017, read in part, “Notice is hereby given that by the order of the Federal High Court, Abuja, in suit No. FHC/ABJ/CS/871/2017, dated September 20, 2017 as per the schedule to this notice, the activities of the Indigenous People of Biafra are declared to be terrorism and illegal in any part of Nigeria, especially in the South-East and South-South regions of Nigeria as proscribed, pursuant to Section 2 of the Terrorism (Prevention)Act, 2011 (as mended).”

Saturday PUNCH also observed that in the case of the Islamic Movement of Nigeria led by Sheikh Ibrahim El-Zakzaky, the AGF gazetted the proscription order four days after the court gave the order on July 26, 2019.

In an interview with Saturday PUNCH, human rights lawyer, Mr Ebun-Olu Adegboruwa (SAN), said Malami should quickly do the needful before members of the public begin to misread his intentions.

Adegboruwa noted that without the gazette, the court order would not be as effective as it should be.

“Until there is an official gazette properly issued by the Federal Government, you cannot declare any organisation a terrorist group,” he said.

He added, “I believe the Minister of Justice would show good faith because when you compare the manner at which IPOB was declared as a terrorist group and was gazetted, it is not as cumbersome as what we are witnessing.

“He (AGF) should act so that the people would not begin to read meaning into the actions of the government. We need to treat everybody with universal and equal application of law so that we do not begin to accuse the government of having preference for one group against another.”

Adegboruwa noted that delaying the proscription of bandits would continue to embolden them, adding that they had become more vicious in their attacks in recent times.