The two-headed calf was born on a farm in the Brazilian municipality of Nova Venecia in the state of Espirito Santo. 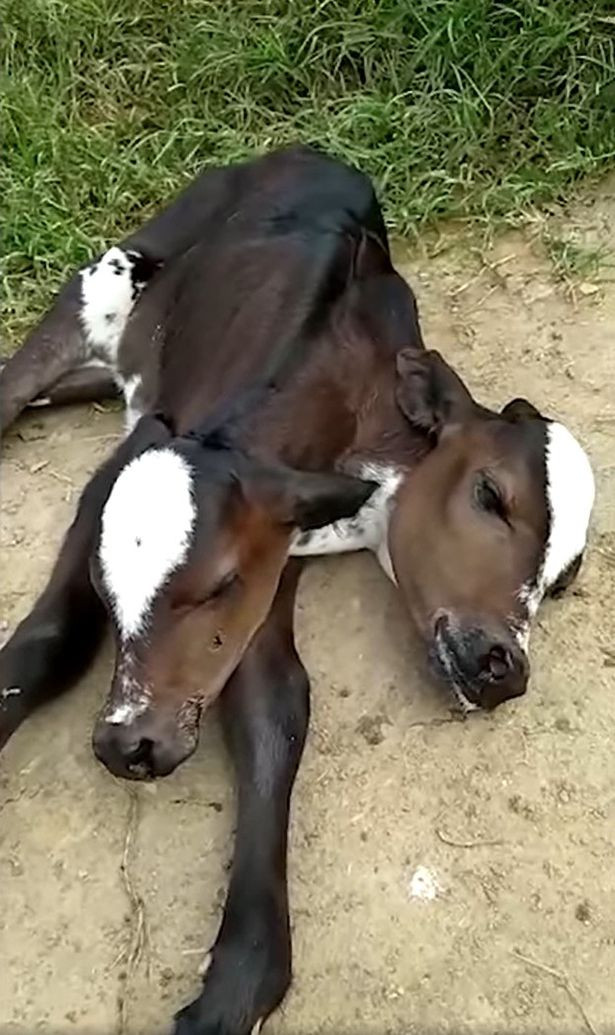 The two headed calf
Experts have been left confused after a cow gave birth to a calf with two heads.
The two-headed calf was born on a farm in the Brazilian municipality of Nova Venecia in the state of Espirito Santo on the evening of December 13, and is unable to stand up or feed naturally.
Delci Busatto, the son of the calf’s owner, told local media that the mutant calf lives on the family's farm and has trouble feeding from its mother and needs to feed from a bottle.
He said: "The calf is very debilitated. It has to lie down and cannot get up. Because it can’t stand up, the calf has to be fed from a bottle."
He said the family have sought an expert opinion from a vet, but even they did not seem to know what could have caused the calf to be born with two heads.
Busatto continued: "We have talked to some vets, but no one has any answers as to whether it will survive or not.
"For now, it is just a matter of waiting and seeing what happens."
The calf was the cow's third offspring, and the other two were born normal.
Mutations can be caused by certain mutagenic influences, artificial conditions, and sometimes crossbreeding. 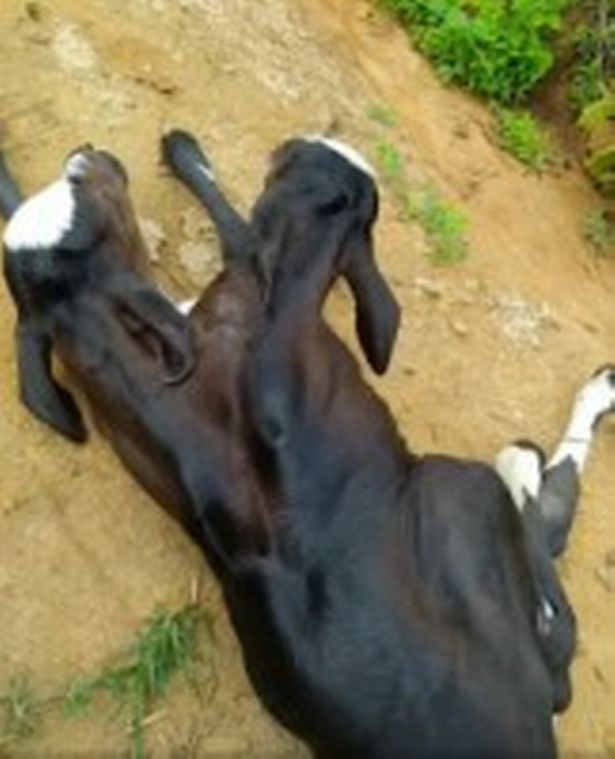