According to Davido, he lost most of his close friends and team members in the year 2021 so he does not see 2021 as one of his best years. 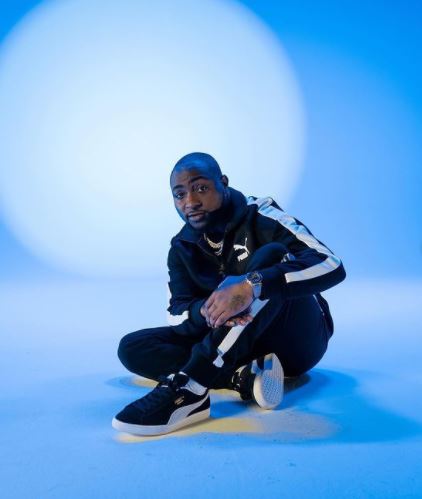 Davido
Nigerian musician, Davido has declared 2021 as one of his worst years ever.
The reason, he said is because he lost most of his close friends and team members in the year 2021 so he does not see 2021 as one of his best years.
He made his submission in an interview with Temisan Emmanuel.
You could recall that Davido lost some of his friends such as TeejayDMW, Obama DMW, and Fortune died in late 2020/2021.
Below are the names of the friends of Davido who died this year.
Tijani Olamilekan Ogbeide (TeejayDMW)
Davido’s personal bodyguard, Ogbeide Tijani Olamilekan, better known as TeejayDMW, reportedly died on Tuesday, December 8, 2020, and the OBO expressed his feelings of devastation about his death on social media.
It was reported that Davido’s bodyguard died as a result of complications from a long-standing diabetes struggle.
Habeeb Uthman (Obama DMW)
Obama DMW, an associate of popular Nigerian entertainer and DMW boss, Davido passed away on June 29, in a hospital in Lekki, Lagos. He reportedly died of suspected respiratory failure.
He founded his own record label, Obama Music Worldwide, an affiliate brand to Davido Music Worldwide.
Fortune
Davido’s official photographer is the latest member of his crew to join his long list of dead friends. Fortune died on Tuesday, September 22, 2021 after he reportedly drowned whilst he tried to take some better angles during a shoot.
Watch video below:
Top Stories