He wants the court to compel his inlaws to return the cash, animals, gumboots and hat he paid as bride price nearly three years ago. 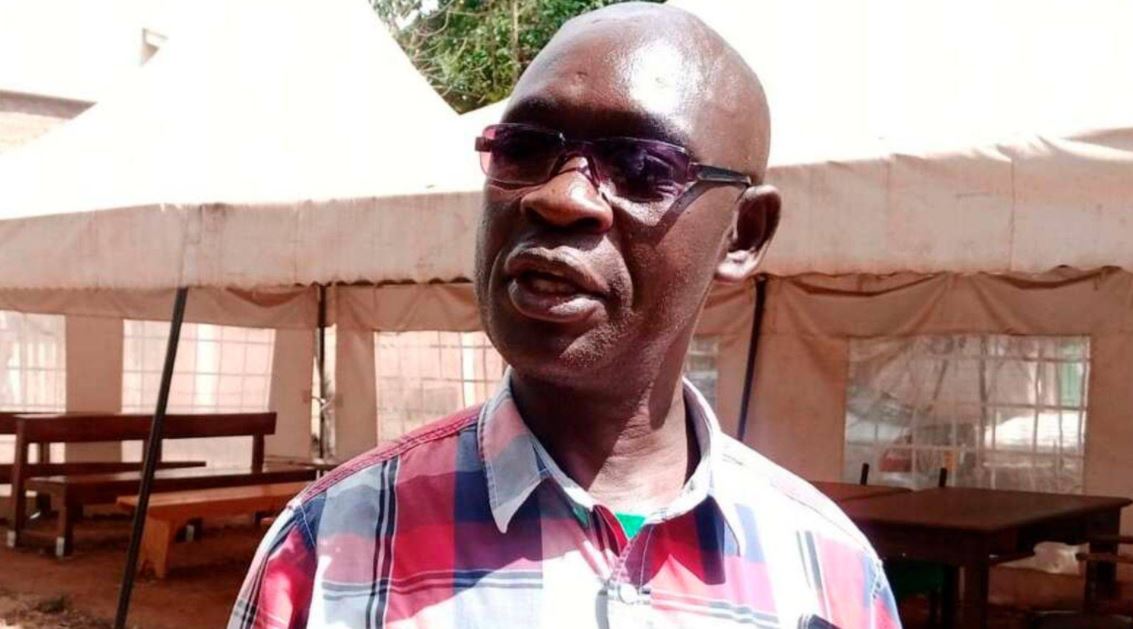 A 52-year-old Kenyan man has dragged his former in-laws to court, demanding a refund of the dowry he paid following the end of his marriage to their daughter.

Wilberforce Murunga married Irine Khaoya four years ago expecting to be happy and have children but their marriage ended after she allegedly started cheating.

To seal the marriage as per Bukusu customary law, Murunga paid Sh50,000, three Ayrshire heifers, one cross Ayrshire bullock, one she-goat, one pair of gumboots and a hat as bride price. That was on April 27, 2019, at his Bungoma home.

His mother-in-law, Florence Khasoa, and her first born son, Edwin Khaoya, in the company of their relatives, visited Murunga's home in Bungoma for payment of bride price.

Representatives of the family appended their signatures on the bride price payment agreement, acknowledging they had received it.

But the marriage hit the rocks one-and-a half years later, after his wife started deserting the matrimonial home.

According to Murunga, he had travelled to the United States of America for studies, but cut short his education to return home.

"My wife was the reason I came back after two years in the United States. I used to send her money, but when she told me to return home and sire children with her, I just had to come home," Murunga told the Nation in an interview.

"I lived with my ex-wife for about one year and six months when she started deserting our matrimonial home on several occasions,” he says in the court documents filed on December 6, 2021.

The couple was married on June 10, 2017, he said, but she kept on deserting the matrimonial home before finally packing her belongings and leaving the home.

He filed a divorce case before Senior Principal Magistrate M I G Morang’a in Kitale and the marriage was dissolved on October 12, 2021.

Now Murunga has moved to a Kitale court, seeking a refund of the bride price from his mother-in-law after he divorced his wife on claims that she had deserted the matrimonial home.

He wants the court to compel Khasoa, and his Khaoya to return the cash, animals, gumboots and hat he paid as bride price nearly three years ago.

He has named Khasoa and her son as first and second respondents in the suit, in which he is also demanding interest on the cash and property.

The couple did not have children together, although his ex-wife has three children from another union.

Murunga claims he was defrauded to part with his hard earned money by the defendants and their daughter who said she was ready for marriage.

He wants the court to hear and determine the matter, with the cost of suit upon the defendants. He also wants any other relief that the court may deem fit to grant.

The matter is before Kitale Chief Magistrate Julius Ngar’ngar who is yet to allocate the date for the hearing.