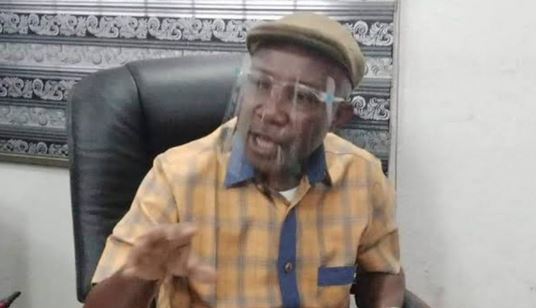 This was announced in a release signed by the Secretary to the State Government (SSG), Barrister Chris Ezem and made available to DAILY POST on Thursday, in Umuahia, the State capital.

No reason was adduced over their sudden removal.

However, the release by SSG stated that all the sweepers in these areas are not affected and should continue to discharge their daily duties of keeping the roads clean.

Governor Ikpeazu further directed the State Commissioner for Environment to take over and oversee Aba Waste Management and immediately advertise for the engagement of professional waste managers to handle the various zones.

The release stated, “Government will henceforth not Condone any lapses in the waste management effort in Aba and Umuahia and accordingly expect immediate evacuation of all residual wastes in all locations around the city of aba and Umuahia without any delay”.