A shocking picture shows the mauled body of Dr Sardana Sleptsova, 53, lying on the snow in the Russian city of Yakutsk. 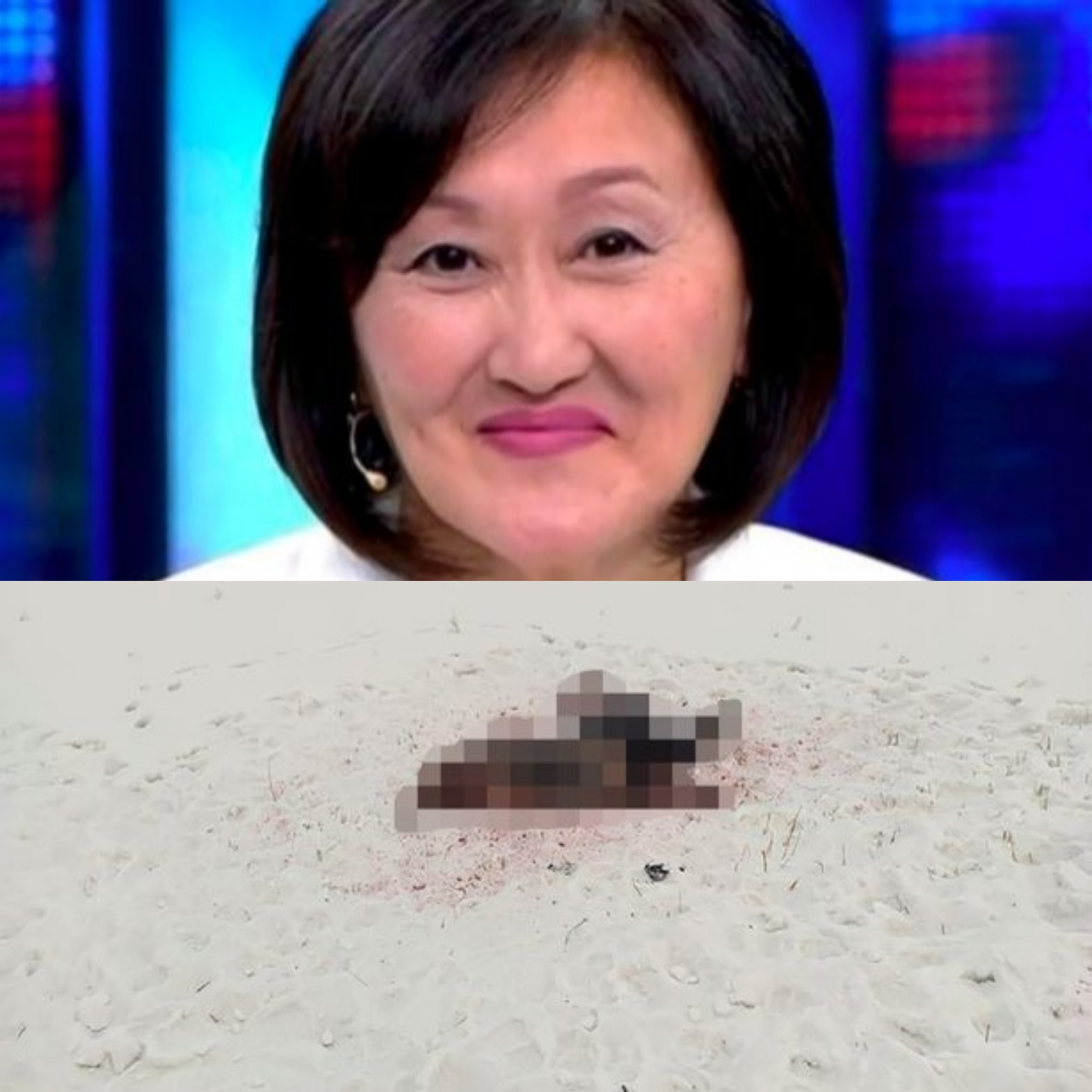 Dr Sardana Sleptsova, a chemistry professor has died after being attacked by a pack of stray dogs.

A shocking picture shows the mauled body of Dr Sardana Sleptsova, 53, lying on the snow in the Russian city of Yakutsk, while video footage shows how she was attacked by the hungry dogs.

The horrific attack took place near the city’s horse racing stadium and Arctic State Agro-Technological University in extreme weather conditions that reached as low as -48C.

The chemistry professor – a polymer nanocomposites expert at the North-Eastern Federal University – had been lying dead in the snow for several hours when her body was found by a student named Semyon Alexeev.

According to reports, the student was also attacked by the same pack of violent strays, in what is not the first attack on pedestrians in the area.

They tore off his clothes, but he eventually fought off the dogs and reported the discovery of Dr Sleptsova's body.

Yakutsk mayor Yevgeny Grigoriev ordered a state of emergency in the district where the attack happened, amid fears of new attacks.

He said: "A maximum number of people will be mobilised to catch this pack of dogs.

"We will do our best to prevent this pack from appearing again in the city. We will catch all untagged dogs.

"We will mobilise all forces. Our priority is a city for people, not for dogs. Please be understanding."

He said: "I offer my deepest, sincere condolences to [the professor’s] family and friends. This is an irreparable loss."

Ex-mayor Sardana Avksentyeva blamed a failure of Russian law for allowing strays to roam the streets of Siberian cities in harsh conditions.

She said: "These are predators that hunt every day. Hunt us, our children. How many more deaths, bitten children and livestock are needed to stop this?"

She demanded a new drive with proper funds to rid cities of stray dogs.

She added: "Cities and villages should not be considered the natural habitat of stray dogs."