It was gathered that the scrap metal dealers were lynched in retaliation after they allegedly killed an indigene. 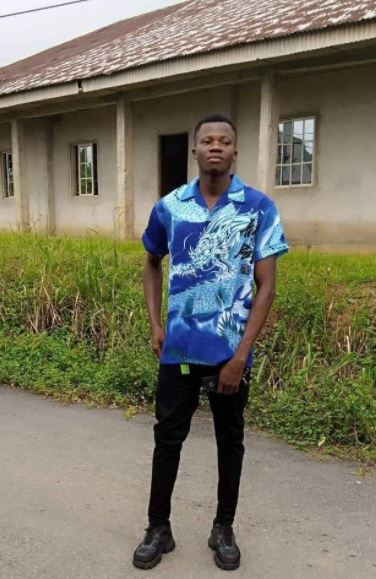 It was gathered that the scrap metal dealers were lynched in retaliation after they allegedly killed an indigene identified as Anietie Ekpanya.

Vanguard gathered that the incident happened on Sunday January, 2, 2022 about 9:00am when many residents of the area had gone to church.

A resident of the area who simply identified himself as Mr. Wisdom said that Anietie, who was allegedly beaten to coma by the Hausa boys was being rushed to the hospital immediately, but unfortunately died on the way.

“What happened is that that youth the two Hausa scrap metal collectors killed is an indigene of this Afaha Oku village," he said.

According to the eyewitness, Anietie went to collect his clothes from the Laundry that Sunday morning, while returning to his compound, he sighted the two Hausa scrap metal collectors, with some items they removed. There is also a weilding shop in front of the compound.

"I learnt that he accosted them and asked them what they were doing in his compound; that who gave them permission to remove things from the compound, so they two Hausa boys beat him and he collapsed. When Anietie’s brother who was inside the house saw what happened he raised the alarm,"

"People now came out and caught the two scrap metal collectors. I learnt that the boy died on the way while he was being rushed to the hospital. So it was the news of his death that now got the youths angry, they now descended on those two Hausa boys, threw them inside the gutter and burnt them to death.

"That was how those three people died in this area on Sunday. Security Agencies, the Army and Police arrived the scene of the incident immediately, because around 10am that I saw both the police and Army loaded in their trucks and patrolling the whole area"

Confirming the tragic incident on Monday, spokesperson of the state police command, Mr Odiko MacDon regretted that the deaths would have been averted if both the youths of the area and scrap collectors had not taken the Law into their own hands.

MacDon noted that Police preliminary investigation revealed that within the hours when people have left for Church, the two scrap metal dealers entered Anietie’s House and stole certain items.

"Unfortunately for them, the man just came back and met them in the act. So when he accosted them, a fight ensued. Unfortunately, the man went into a coma, which he never recovered from. He passed on while being rushed to the hospital.

"So angry youths also attacked the two people responsible for his death, and lynched them. They were burnt. But the police moved in immediately to restore normalcy, evacuated the remains, and also contacted the community leaders of both sides, the youths and urged them to maintain peace.

"In fact the Hausa community leader said he has given warning severally to those boys, the scrap metal dealers to desist from going out on Sundays except they want to steal.

"And the Commissioner of Police has ordered that a very thorough investigation be conducted while he still maintained the stance that Jungle justice has no place in our Laws”, MacDon explained.

The PPRO reiterated that the proper thing people should always do is to hand over whoever was caught in the act of committing a crime to the police for discreet Investigation and prosecution, in order to maintain Law and order in the society.

He therefore warned that jungle justice would not be tolerated in the state in this 2022, adding “However, the CP condoles with families of both parties, while investigation is ongoing” 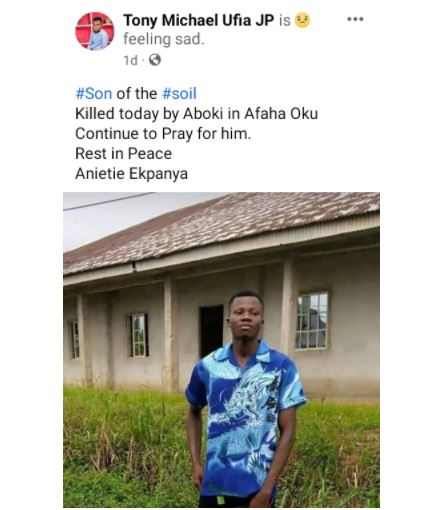 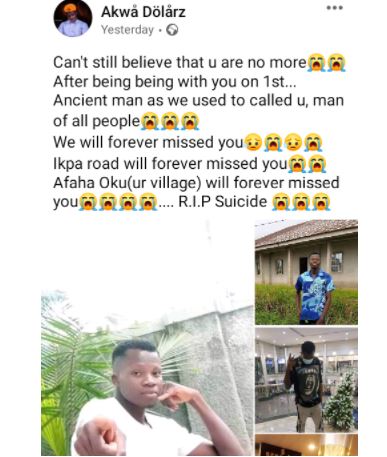