Woman Stabs Her Two Children, Killing One Before Attempting Suicide


The single mother of two boys turned the knife against her children at their grandmother's house, spilling their intestines before attempting suicide. 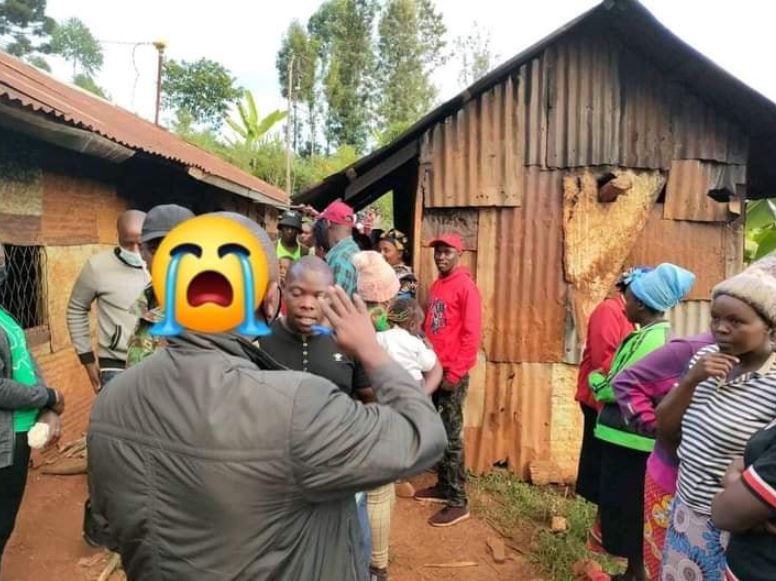 Woman Stabs Her Two Children, Killing One Before Attempting Suicide

A 21-year-old woman is currently on the run after stabbing her two children at Kianjogo village in Kahuro, Kenya, on Sunday afternoon, January 9, killing one instantly.

In the bizarre incident that left locals astounded, Nancy Munjiro, a 21-year-old single mother of two boys, aged 4 and 2, turned the knife against her children at their grandmother's house, spilling their intestines before attempting suicide.

The area assistant chief, Ms. Lucy Muthoni Kimani told detectives that Munjiro, who works as a househelp in Kiriaini area of Kahuro, had visited her mother (who lives with the two kids) over the festive season, and was yet to report back to her place of work for unknown reasons.

What the kids' grandmother hoped would be a precious bonding moment between mother and sons as she stepped out of her house in the morning, turned to be the darkest day of her life. 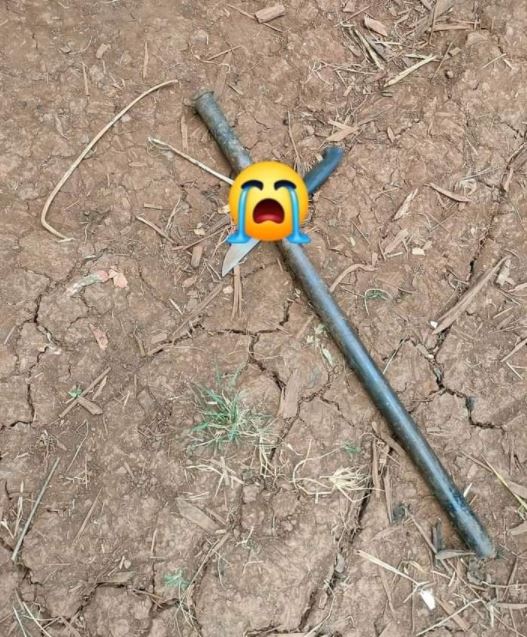 She only came back to find her house turned into a murder scene, her grandchildren soaked in blood and sprawled on the floor.

Sadly, the two-year-old had already died but the older boy had a faint pulse. He was rushed to Muriranjas hospital before being referred to Murang'a County hospital in serious condition.

Police who visited the scene also found a rope hanging from the roof, suspecting that the perpetrator might have attempted suicide before opting for her heels.