Seriki-Ayeni commended the schools that adhered to the resumption date, adding that the government had no plan to seal any schools, as this would be counterproductive to learning. 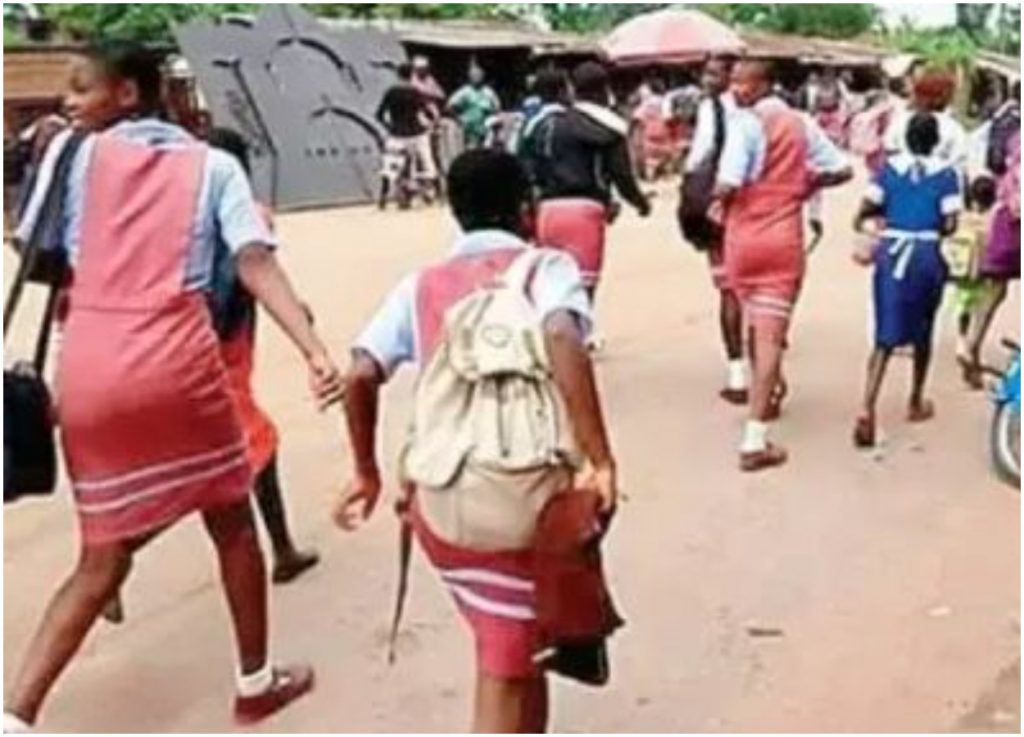 The government of Lagos State has made a u-turn after threatening to seal schools that refused to reopen on the 4th of January.
The Lagos State Government made the disclosure as it revealed 640 out of the 720 schools visited complied with the Jan. 4 resumption date.
The Director-General, Office of Education Quality Assurance (OEQA), Mrs Abiola Seriki-Ayeni, said in a statement on Sunday that this signified a compliance rate of about 89 per cent.
Seriki-Ayeni commended the schools that adhered to the resumption date, adding that the government had no plan to seal any schools, as this would be counterproductive to learning.
She said that rather, the OEQA only issued letters and placed stickers of non-compliance on the gates of schools that disobeyed the directive.
The OEQA boss clarified that the directive for public and private schools to maintain a uniform calendar was not new as it had been in place for several years.
She, however, said that the renewed enforcement was imperative because of the interruptions to school days occasioned by COVID-19 and the accompanying lockdowns.
Seriki-Ayeni recalled that in June 2021, there were meetings between representatives of the state government, private school proprietors, private school associations, and other relevant education stakeholders, where it was agreed to ensure that the calendar and the Jan. 4 date would be adhered to.
”For the avoidance of doubt, the Lagos State Government has not and will not shut down any school, as it would be counterproductive to learning,” she said.
Seriki-Ayeni appealed to the public and private school administrators in Lagos State to work with families to ensure that children were in school as expected and start the new term on a sound note.
”Just like we have always done in the past, the state government expects compliance and will continue to dialogue with all schools on matters relating to the progress of education in the state,” she said.
Top Stories