In 2010, P&ID signed a Gas Supply and Processing Agreement (GSPA) with the Ministry of Petroleum Resources. 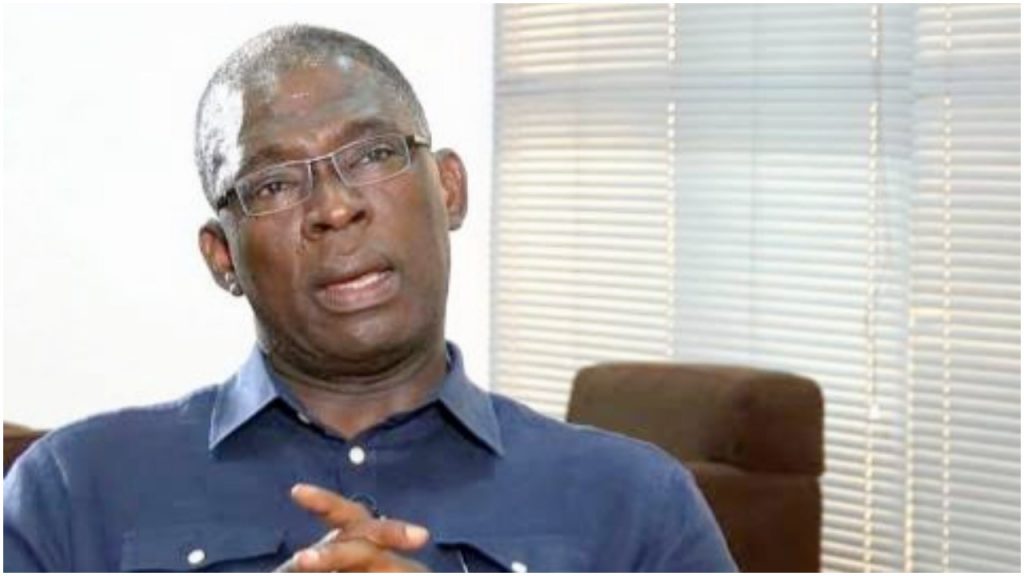 Supo
A former Lagos State Attorney General and Commissioner for Justice has been grilled by the Economic and Financial Crimes Commission.
Supo Shasore was grilled on Tuesday over Nigeria’s case against Process and Industrial Development (P&ID).
In 2010, P&ID signed a Gas Supply and Processing Agreement (GSPA) with the Ministry of Petroleum Resources.
The deal was to build and operate an Accelerated Gas Development project to be sited at Adiabo in Odukpani Local Government Area of Cross River.
In 2012, the company won a $9.6bn arbitral award against the Federal Government after claiming breach of contract.
Shasore, who represented Nigeria, is being accused of weakening the country’s defence against the British Virgin Island firm.
The authorities maintain that during the tussle, the legal practitioner worked against national interest and engaged in corruption.
Shasore was questioned by the Economic and Financial Crimes Commission (EFCC) operatives at the Abuja headquarters.
It is unclear if the head of Africa Law Practice NG & Co and Senior Advocate of Nigeria (SAN) was allowed to leave. The commission remains silent.
In 2020, a United Kingdom commercial court declared that Nigeria could challenge the 2012 ruling in favour of P&ID.
The judge, Ross Cranston said the government complained about Shasore’s non-disclosure of the case to his chamber and ran it through a third party.
The different firm, Twenty Marina Solicitors, was allegedly paid a legal fee of $2million. Shasore is accused of failing to cross-examine Michael Quinn, P&ID founder.
The action, FG insists, strengthened the P&ID’s argument in court. This was known after Quinn had passed away.
Also, for over one year, Shasore allegedly failed to hand over key documents to Bolaji Ayorinde, the SAN who replaced him.
Nigeria’s legal representative, Mark Howard informed the court that in the first two stages of legal fireworks, the former Lagos official “defended the case thinly”.
Furthermore, Shasore allegedly made payment of $100,000 each to Folakemi Adelore and Ikechukwu Oguine, lawyers for Petroleum Ministry and Nigerian National Petroleum Corporation (NNPC).
The EFCC is prosecuting P&ID officials, James Richard Nolan and Adam Quinn (at large), before Justice D. U. Okorowo of the Federal High Court, Abuja.
The British nationals were accused of complicity in the controversial gas processing contract, as well as the arbitral award.
Nolan and Quinn, directors of Goidel Resources Limited, a Designated Non-Financial Institution (DNFI) and ICIL Limited, face a 32-count charge bordering on money laundering.
Top Stories