The syndicate met its waterloo when troops of Operation Safe Haven tracked them to Gyero general area where they plan and carry out their nefarious activities. 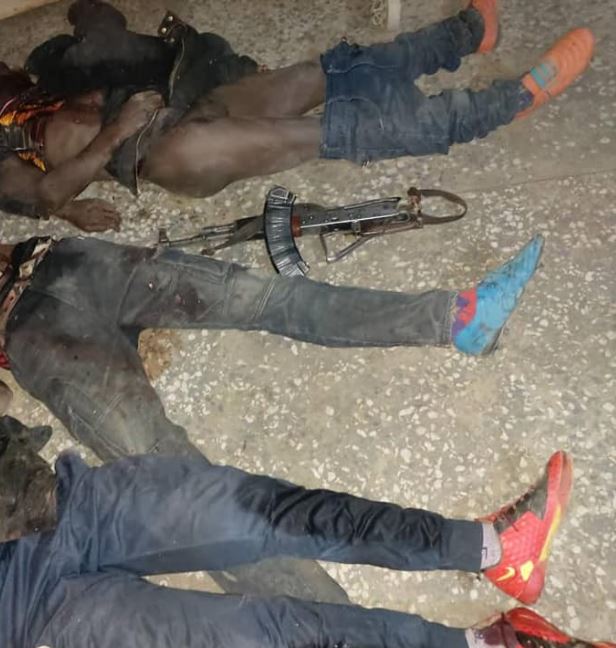 Three members of a notorious kidnap syndicate have been neutralised by Troops of Operation Safe Haven in Plateau State.

Military Information Officer, Major Ishaku Takwa, who disclosed this in a statement on Friday, January 21, said that the syndicate has been on the watchlist of Operation SAFE HAVEN and believed to have masterminded the recent kidnap incidences on the Plateau.

The syndicate is also believed to have participated in the Jos prison jail break on 28 November 2021.

The syndicate met its waterloo when troops of Operation Safe Haven tracked them to Gyero general area where they plan and carry out their nefarious activities.

The kidnappers on sighting the troops opened fire. Our troops responded with superior fire power resulting in the killing of three members.

Other items recovered include 2 phones, 2 sharp knives and 2 military headwarmers.

While commending the resilience of the troops for another successful operation, the Commander Operation Safe Haven, Major General Ibrahim Ali, also warned kidnappers and perpetrators of evil to stay clear of Plateau State as he has restated his determination to make the state unbearable for all criminals to operate. 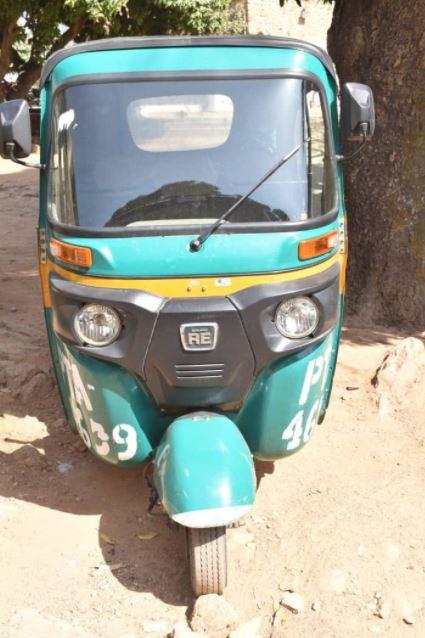 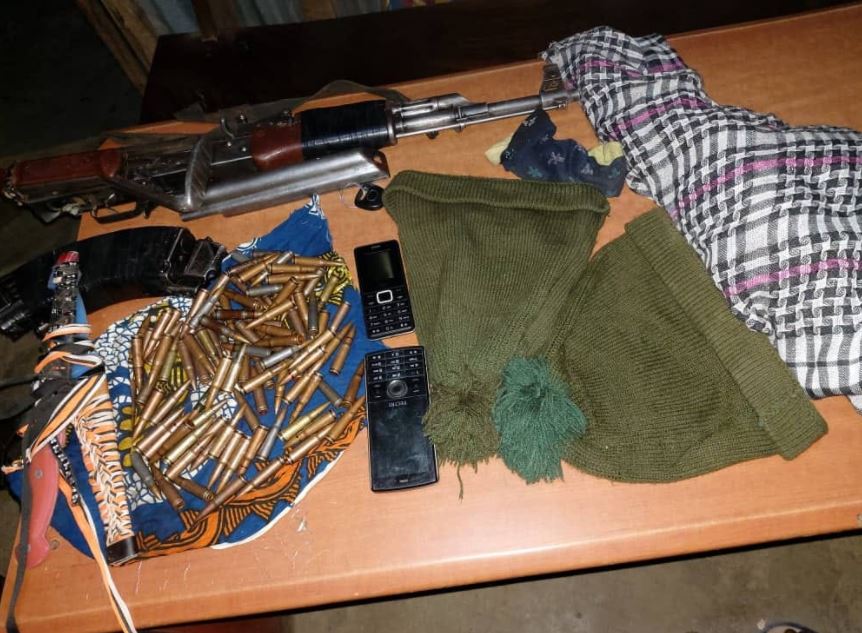