It was reported that the country’s Sports Ministry in an emergency meeting yesterday ordered the dismissal. 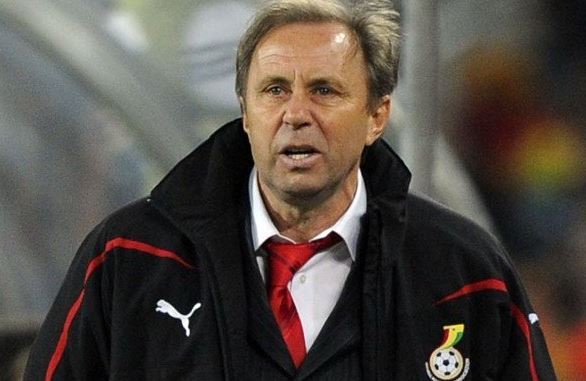 Ghana Football Association has been instructed to sack its Serbian coach, Milovan Rajevac following the abysmal performance of the Black Stars in the ongoing African Cup of Nations, (AFCON).

Despite the reluctance of the FA to fire Rajevac, the Ministry seems to have won the tussle on the future of the Serbian.

His second spell did not go as expected as Ghana exited the 2021 AFCON without a win, first of its kind in the history of the Black Stars.

It was gathered that the Ghana Football Association is expected to release a statement on the shocking development soon.