The blast comes barely 24 hours after terrorists attacked and killed no fewer than three persons in the same local government council. 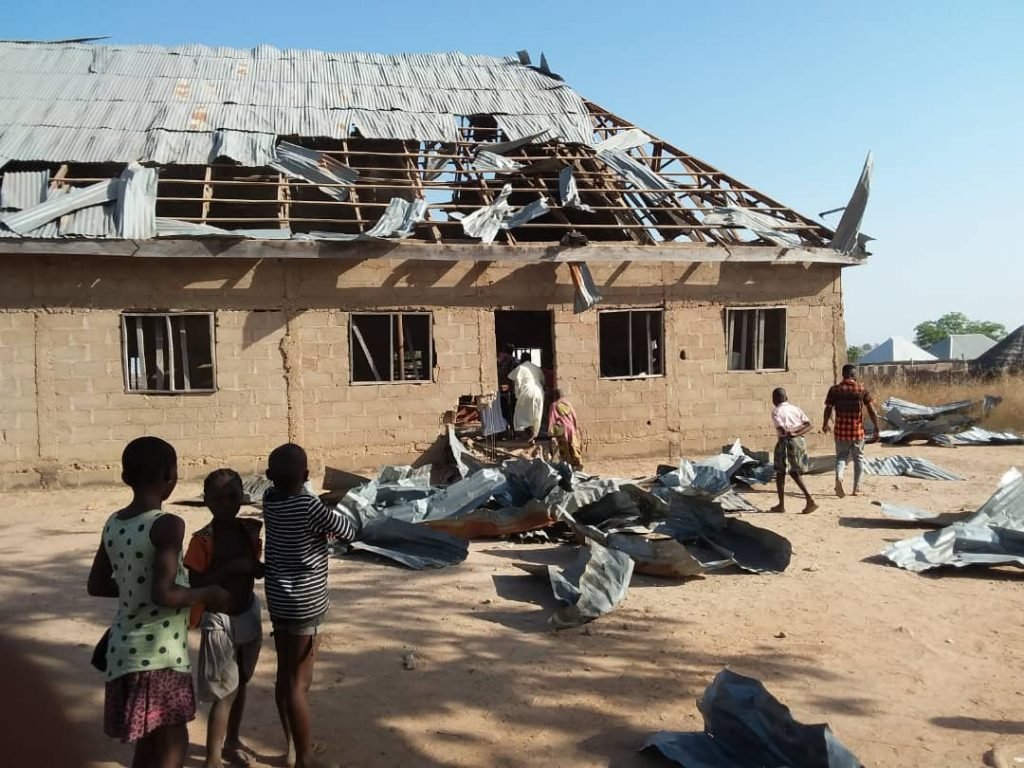 Daily Post reports that the many residents of Mutum-Biyu, the administrative headquarters of Taraba State, were left shaken after a bomb blast ripped through St John Catholic Church in Gasol on Monday.

The bomb, which exploded while worshippers had retired back to their homes, is believed to have been planted by terrorists who have been giving the people of the council sleepless nights. 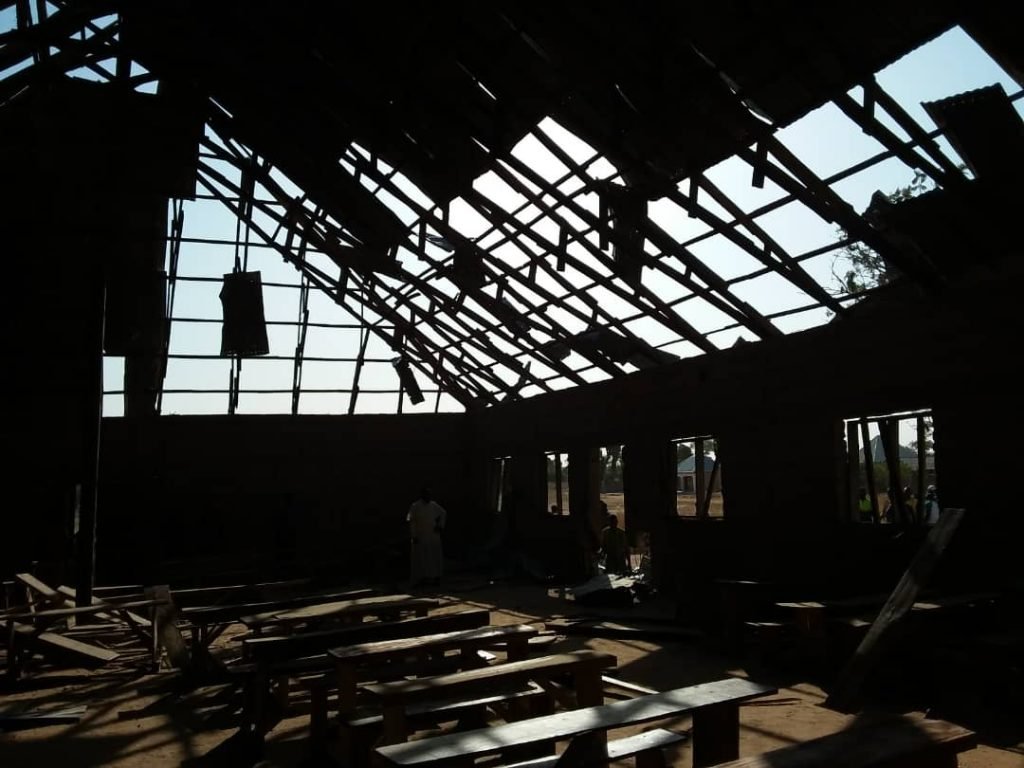 DAILY POST gathered that the Catholic chapel of St John’s College in the administrative headquarters of the council was hard hit by the explosion.

Confirming the report, the principal of the college, Reverend Father Emmanuel Vershima Ikyaan, expressed sadness at the way and manner the church was massively destroyed by the explosion.

He said, “We thank God no life was lost, but the church has been destroyed. About 10 minutes after the explosion in the school, we started hearing gunshots in the town.” 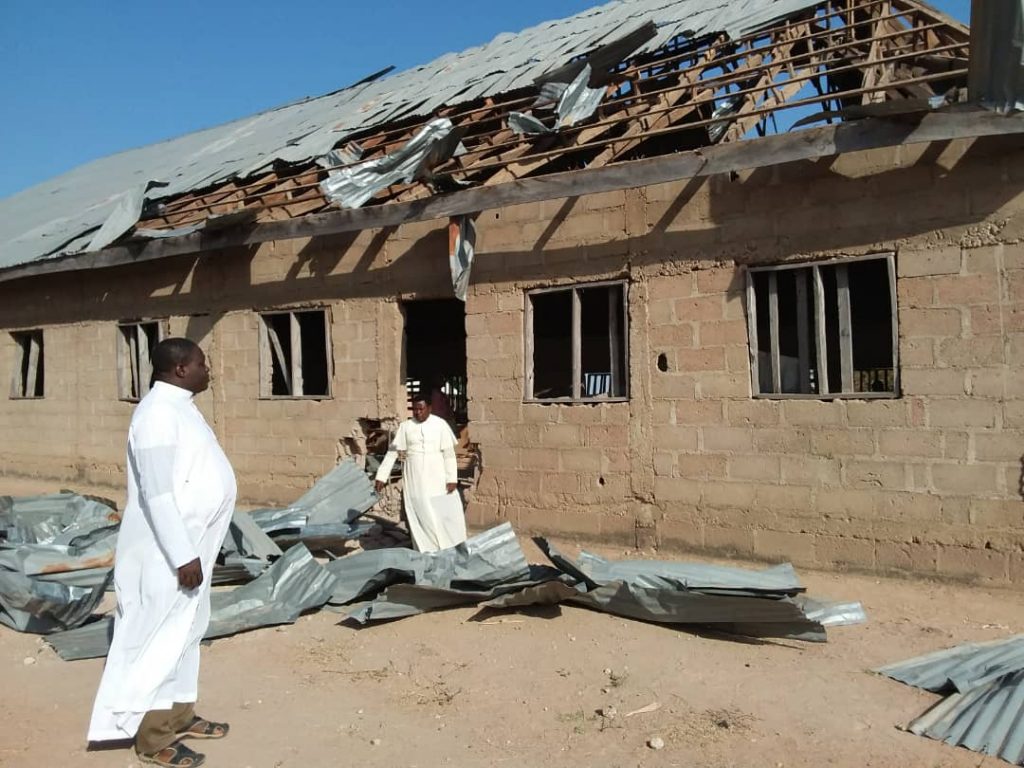 The youths and some students, who according to him, were holding a programme in the chapel which doubles as the school hall left the premises before the explosion.

He urged the government to collaborate with security operatives and ensure perpetrators are brought to book.