The prophet, who prayed for the actor during the visit, stated that it was necessary to ensure that he recovered fully and receive needed attention. 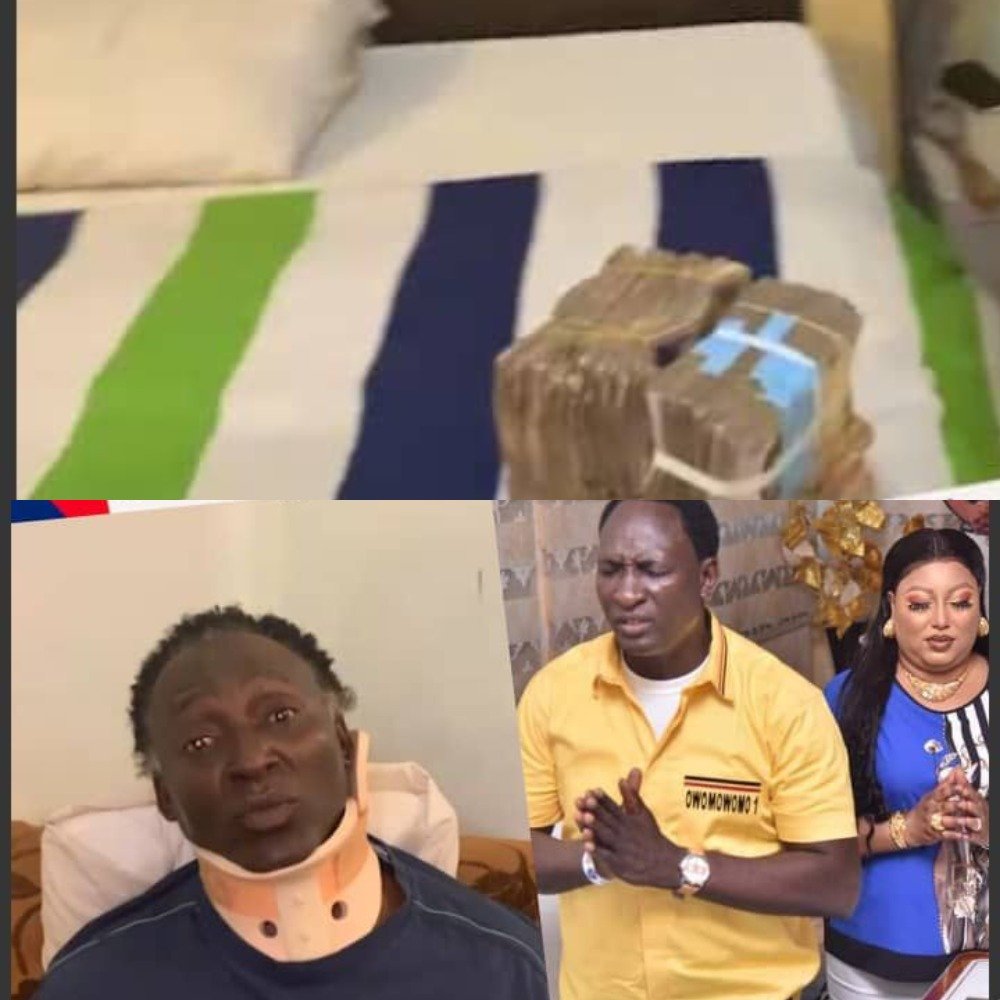 Clem Ohameze, a veteran Nollywood actor, has successfully undergone surgery after a terrible accident that confined him to a sickbed for almost two years, according to Daily Post.

It had earlier been reported that the accident damaged the actor’s lower and upper limbs which made him solicit help from Nigerians via social media.

Recall that in a video that made the rounds recently, Prophet Fufeyin, the founder of Christ Mercy Land Church, was seen presenting the ailing actor with a Bible and N8 million for the surgery.

According to reports, the popular Nigerian prophet paid the actor a visit after the surgery and increased the donation to N9.5 million by providing an additional N1.5 million to offset the medical bills.

The prophet, who prayed for the actor during the visit, stated that it was necessary to ensure that he recovered fully and receive needed attention.

Reacting to the gesture, Ohameze, who was in shock, described the prophet as a true man of God who places humanity first.