The bartender was brutalized over N53k bill at a hotel in Owerri, Imo state. 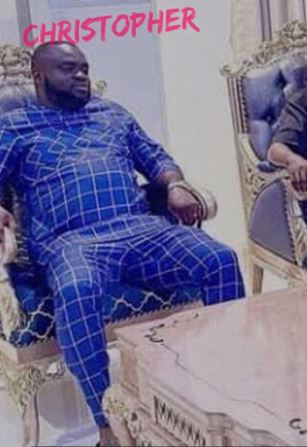 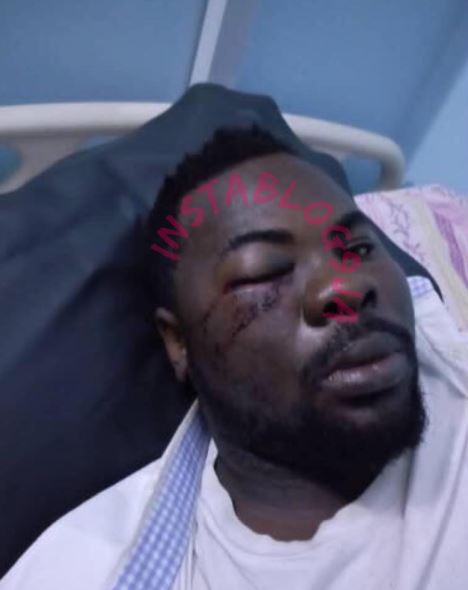