The song in question was Lamis Kan's Mesaytara, which, when translated, allegedly means "I am dominant" or "I will control you," Gulf News reported. 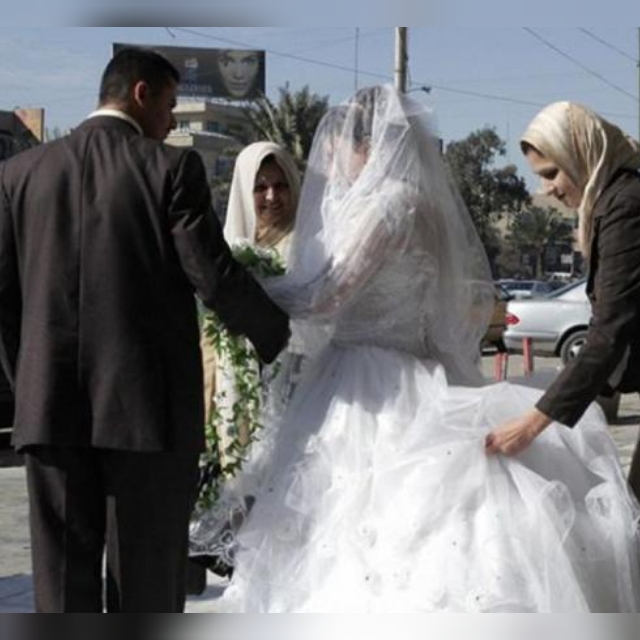 A man has divorced his wife on their wedding day over her choice of song and the way she danced.
The incident happened in Baghdad, Iraq, according to a report by Gulf News.
According to the report, the man dumped his wife on their wedding day because she danced to a "provocative" song at their reception.
The song in question was Lamis Kan's Mesaytara, which, when translated, allegedly means "I am dominant" or "I will control you," Gulf News reported.
According to Indy100, some of the song's lyrics are as follows:
"I am dominant; you will be ruled under my strict instructions/I will drive you crazy if you looked at other girls on the street...As long as you're with me, you'll walk under my command/I'm arrogant, I'm arrogant."
However, the lyrics weren't the only part of the song that bothered the groom. India Times claimed that the groom and his family also took issue with the song's "rhythm."
So, when they saw the bride dancing to Mesaytara, they approached her and an argument ensued, which ultimately ended in the dissolution of the newlyweds' marriage.
Top Stories