Police found the six injured people, ranging in age from 26 to 46, when they responded to the home. 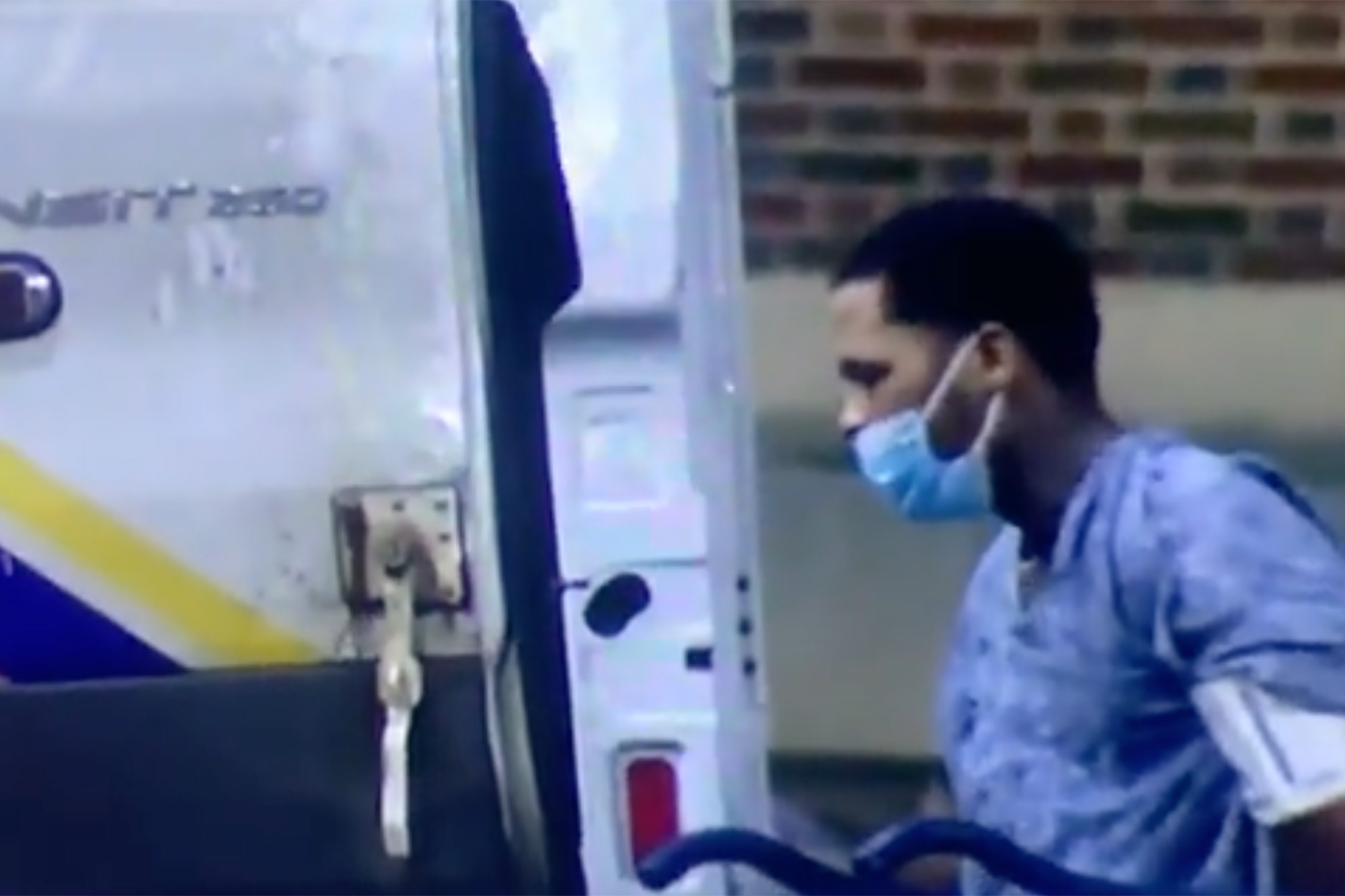 In what will come across as a really shocking development, a man has been arrested for allegedly stabbing six of his family members with kitchen knives as they slept in their Philadelphia home early Friday.

According to New York Post, the police found the six injured people, ranging in age from 26 to 46, when they responded to the home on the 3000 block of North Front Street in Kensington at about 4 a.m.

The 29-year-old suspect, who lived in the home, allegedly went from room to room stabbing his relatives on the second floor — leaving a bloody scene in his wake, Small said.

Two bloodied, 7-inch-blade kitchen knives were found in the home, according to police.

“One of the knives that’s all metal is actually broken, which goes to show how violently these individuals were being stabbed,” Small said.

A 46-year-old woman, who is the mother of some of the victims, suffered the worst injuries and is in critical condition with wounds to her head and neck, police said.

A 30-year-old woman who was stabbed multiple times in the back and a 32-year-old female stabbed in the arms and chest were also in critical conditions.

The other five family members were in stable condition in the hospital.

Police found the alleged attacker covered in blood a few blocks away. He was arrested and taken to the hospital to be treated for cuts on his hands.

Police haven’t released the suspect’s name or the identities of the six family members.