When You Serve Your Wife, Respect Comes To You Naturally - Woli Arole


According to the actor, his family background almost affected his marriage but he fought against it. 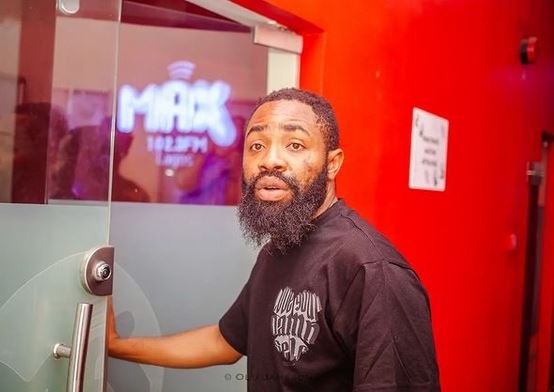 Nigerian actor and comedian, Actor Woli Arole has opened up on how he assists his wife with domestic chores.

He talked about this on Friday during an interview with TVC host Morayo Afolabi-Brown on the talk show Your View.

According to the actor, his family background almost affected his marriage but he fought against it.

“There are times that my wife will be at home and I will do some stuff in the house, she will go out and then comes back and I released that I’ve washed plates in the house, I am a comfortable plate washer, I’m excited to wash plates, I change pampers, that’s the fact. If my wife is cooking, I follow her to the kitchen.

Woli is married to Yemi Arole.

The couple announced the birth of their son on January 2.