Gunmen Kill Former PDP Women Leader, Her Daughter And Two Others In Abia


The suspects were angered that the woman was against their activities in the community before they committed the heinous act. 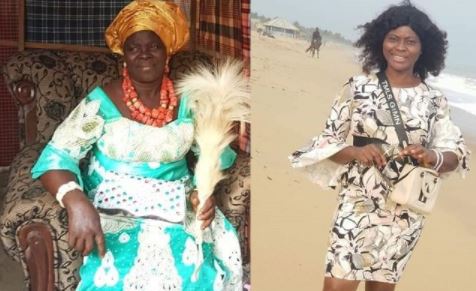 Two others persons identified as Ndubuisi Ndukwe and Kalu Umah were also killed in the attack which occurred on Tuesday, February 1.

Confirming the incident, the Chairman, Ohafia LGA, Dr Okorafor Ukiwe, said the other daughter of the deceased woman, Madam Ndukwe, is receiving treatment in a hospital.

"She has just been operated on to remove the bullets in her body." Dr. Ukiwe said.

He further stated the suspects were angered that the woman, a food vendor was against their activities in the community.

"They burnt the shop down, came to her house and gunned her down and when two of her daughters came out, they (gunmen) shot them.”

However, a community source said that the gunmen had been questioned about their mission in the community before they burnt down properties, including that of the late Madam Ndukwe, on Monday, February 28, 2022.

"They traced madam Ndukwe to her house the next day, Tuesday and killed her along with her daughter and her next daughter who was also shot managed to crawl out and was later taken to the hospital.

"When they came back and did not see the body of the third victim, they set the house on fire while the corpses were still there,” he said.

Meanwhile, the LG chairman said he has set up a committee to unravel the immediate and remote causes of the violent attack.

"The Executive chairman, Ohafia Local Government, Dr Okorafor Ukiwe has set up a committee to unravel the immediate and remote causes of the violent attack in Amangwu Ohafia, leading to loss of four lives and destruction of properties on 28th February 2022.

"Arising from an emergency security meeting yesterday at the council headquarters Ebem, Ohafia, the Chairman condemned the dastardly act in strong terms and called on the traditional rulers and youth bodies in Ohafia to be vigilant and assist law enforcement agents to fish out hoodlums and criminals causing mayhem and disturbing the peace of the local government.

"The Chairman during a visit to the only survivor of the attack at the federal medical center Umuahia, sympathised with the families of the deceased and promised that the council will ensure everything is done for the quick recovery of the surviving victim." 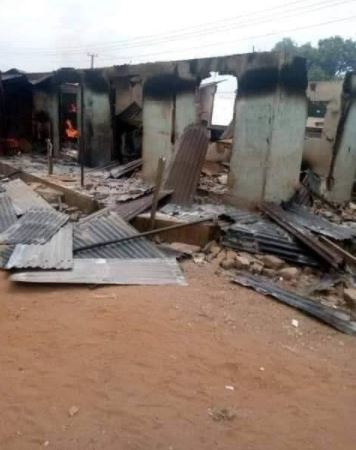 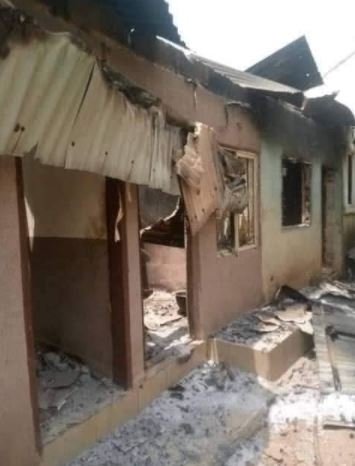 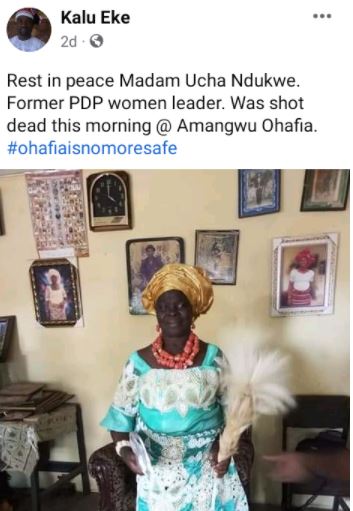