Reality TV star, Kim Kardashian, had filed a divorce from West back in February 2021 after seven years of marriage. 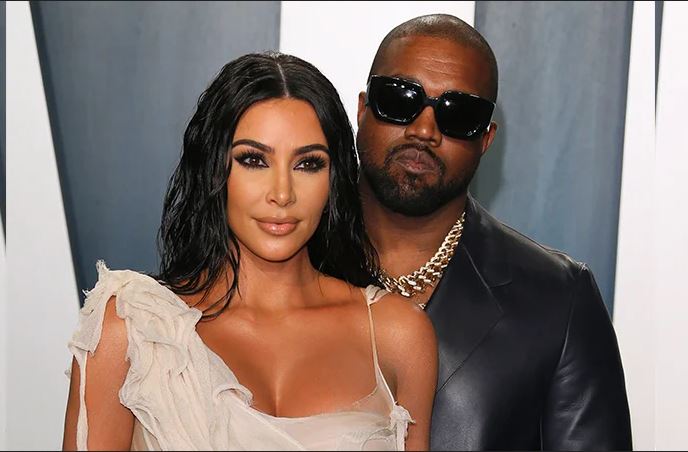 Kanye West, the popular American rapper and billionaire, has shared an emotional poem detailing his feelings as regards his ongoing divorce.

Reality TV star, Kim Kardashian, had filed a divorce from West back in February 2021 after seven years of marriage.

The rapper had made efforts to bring his family back together by publicly pleading with his wife to reconsider the divorce.

However, the couple continued to drift apart as they both found new partners. Relationship between the two degenerated when West started a social media attack on Kim’s boyfriend, Pete Davidson.

In a series of posts, West had referred to the comedian as “dumb head”, and “trash”. He also rapped about beating up Davidson in his recently released song, Eazy.

Describing divorce as “suffocating”, West said it also felt “like your teeth being pulled with pliers”, “like nails in your hand”, “like walking in on your bride and best man.”

Concluding with a quote from Micheal Jackson’s Wanna Be Startin’ Somethin’ lyrics, the rapper said divorce felt like “you gave everyone away and you don’t have the right to have anything to say.”

Ye’s post comes two days after Kardashian was declared legally single by the court. The mother-of-four further pulled out “West” from her social media handles, reverting to her maiden name.