I Once Wrote To Producers, Marketers Seeking For Roles — Actress, Bose Alao Reveals


Recalling another challenging period in her career, Alao stated that she had forgiven the editor who lost her movie (master) file worth N12m in 2016. 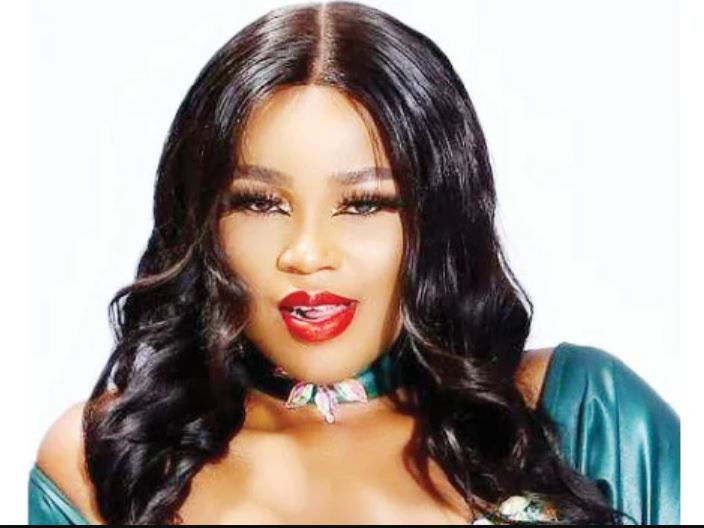 Bose Alao, the Nigerian actress and filmmaker, has revealed that at a point in her career, she used to write to producers and marketers to seek for jobs.

In an encounter with Sunday Scoop, she said, “When I faced one of the greatest challenges of my life, I did not give up. There were times I did not get acting jobs, and I had to write to producers personally. I sent messages to movie marketers to bid for roles. I got involved in other businesses in addition to my acting career, rather than quit.”

Recalling another challenging period in her career, Alao stated that she had forgiven the editor who lost her movie (master) file worth N12m in 2016.

She said, “First,  I became very irrational.  I blamed and hated myself. Luckily, the company I partnered with stood by me. They actually wanted a reshoot but one of the actors proved very difficult.

“Also, I forgave the editor and I think that helped me.”

Revealing her biggest challenges as an actor, she said, “I think it is not so easy shuffling acting with the home front. Another challenge is that some people behind the camera sometimes reveal one’s fees to producers. It can be painful, especially if the person does not pay one’s bills.”

Alao also stated that the industry could be lucrative if one’s brand was well packaged.

She said, “Nollywood is actually lucrative if one is good at what one does, and one knows how to package oneself. I had this mentality until a junior colleague sent me her rates. The film industry is very lucrative. If one does not live above one’s income, it will be lucrative for one.”