The robbers collected money from the deceased and shot him in the chest. 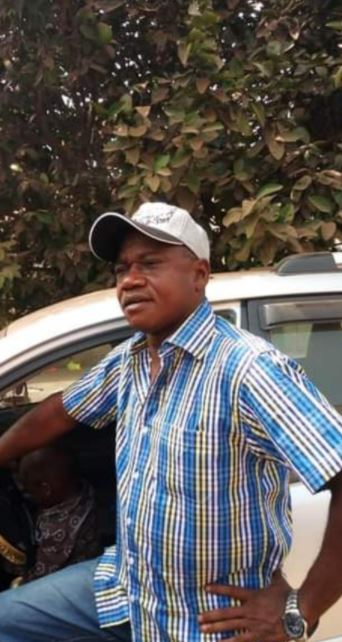 A businessman identified as Jonah Onche at Naka, has been shot dead by suspected armed robbers at Naka, headquarters of Gwer West Local Government Area of Benue State.

It was gathered that the robbers stormed the residence of the businessman in the early hours of Sunday, March 6.

The council boss said that the suspected robbers were known cultists and had been terrorising the Makurdi/Naka/Adoka road for some time.

According to Igbabon, one of the robbers said to be a pastor's son was killed by his gang member during the robbery.

"The report I heard is that two robbers went to the businessman’s house and scaled the fence," said Igbabon.

"When they entered, they asked the businessman to bring the money in his house, he brought the money and pleaded with them not to kill him.

"But one of the robbers collected the money and shot the man in the chest, the other robber who saw what happened shot his colleague and made away with the money.

"The robber that was killed is a pastor’s son, they were actually three gang members but only two went for that operation on Sunday.''

The chairman who said that policemen had launched a manhunt for the arrest of the suspected robbers said that the three suspects started off as cultists before they moved on to be robbers. 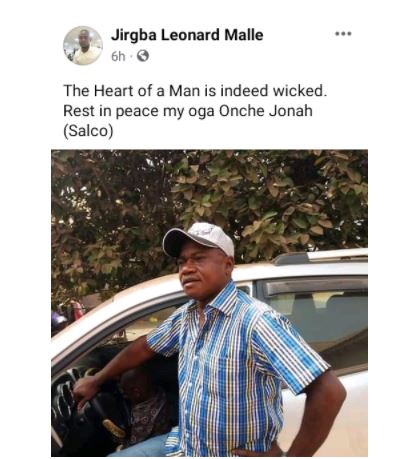