The suspect was arrested from Anand Vihar, Uttam Nagar, in New Delhi on Tuesday, March 8. 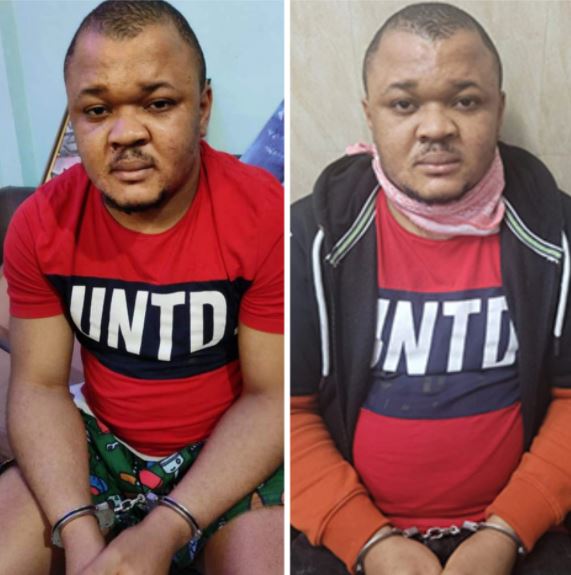 A Nigerian man has been arrested by the Thiruvananthapuram city cyber-crime police in Kerala for posing as the Director General of Police, DGP, Anil Kant to defraud a school teacher of Rs 14 lakh (N7.5m).

The Nigerian identified as Romanus Chibochi was arrested from Anand Vihar, Uttam Nagar, in New Delhi on Tuesday, March 8.

The accused who was produced in Dwarka court on Tuesday, will be brought to the state on Wednesday.

Police said that the mobile phones of the Nigerian national that was used for the fraud have also been seized.

The complainant, Anitha, based at Kundara in Kollam, had received a message that she has won an online lottery and Rs 14 lakh has to be paid as tax, failing which a case will be booked against her name.

After she ignored the message, she received a WhatsApp message with a photo and details of the state police chief, saying that he (the DGP) was in Delhi and the money had to be transferred to the account number specified before he returns to the state.

Following this, she inquired with the office of the state police chief from where she was informed that the police chief was indeed in New Delhi.

After realising that she has been duped, she filed a complaint with the police. 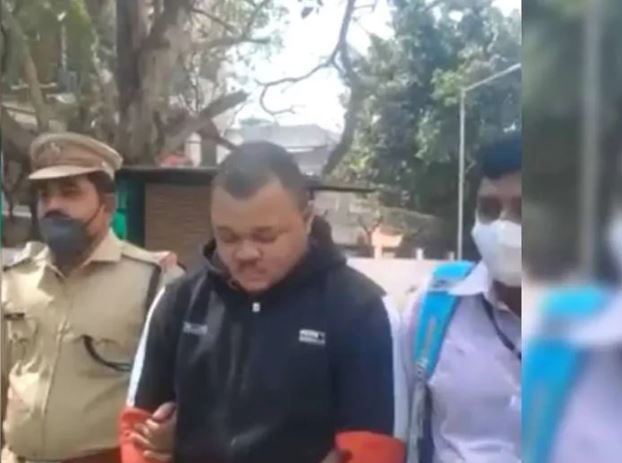