This was made known in a post on Twitter by acting Force Public Relations Officer, Force Headquarters Abuja, Muyiwa Adejobi. 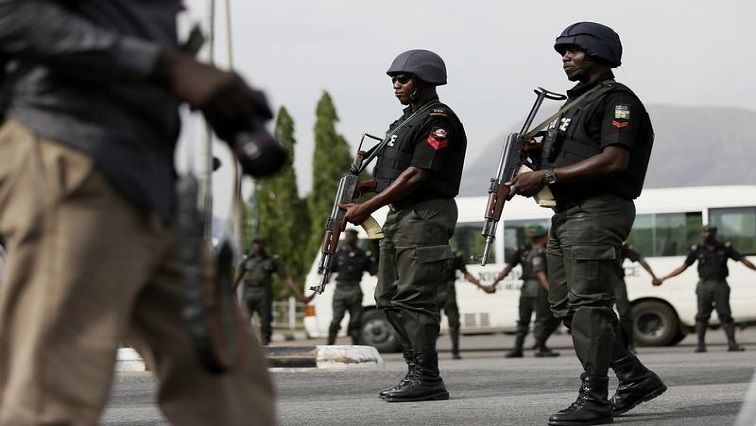 All Police officers in Nigeria have been banned from wearing t-shirts with various inscriptions while on patrol duties.
The Inspector General of Police, IGP Usman Baba Alkali gave the order through the acting Force Public Relations Officer, Force Headquarters Abuja, Muyiwa Adejobi.
The police spokesman disclosed that a signal to that effect has been dispatched to all state commands.
He called on the general public to report any officer or operatives flouting the new directive.
Adejobi wrote: “Policemen detailed for patrol, stop and search, check point duties must be on their approved uniform, not T-shirt with inscriptions like Special Forces, Commando, gallant mopol, scorpion etc. No policeman is expected to stand on any Nigerian road on mufti or such disapproved.
“T-shirts; any policeman found wanting will be arrested and dealt with. We are committed to bringing sanity to policing in Nigeria. Thanks.”
“A signal was released today. I have asked the admin to circulate. So by tomorrow or Saturday, the message must have been duly circulated while i make a press release on it.
“My command PPROs have been mandated to monitor and enforce the order of the IGP,"
Top Stories