The suspect reportedly assaulted his brother by pressing his testicles and biting his finger. 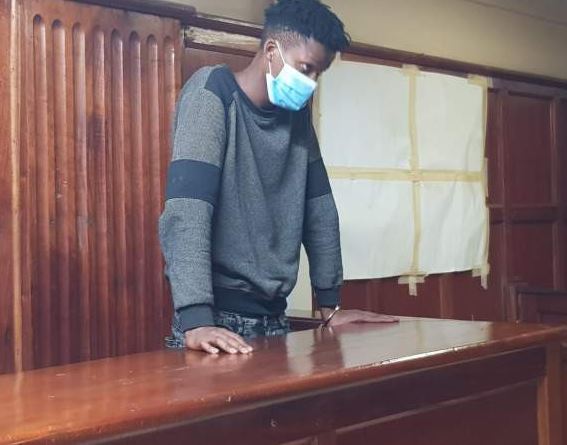 The Milimani Law Courts have arraigned a man for physically assaulting his younger brother by pressing his genitals, causing him bodily harm.

The man identified as Collins Cheruyot, is said to have assaulted his brother Allan Sang in Nairobi’s Upper Hill area after he allegedly stole his mobile phone and money.

A police report read out in court by State Prosecutor James Gachoka, revealed that Sang reported to the police that his brother elder brother Collins first stole his phone worth Ksh9,399 and his national identification card.

Collins is said to have further borrowed a Ksh12,316 Mshwari loan using the phone and when he discovered that the matter had been reported at Capital Hill police station by his brother, he reportedly assaulted his brother by pressing his testicles and biting his finger.

Senior Principal Magistrate Bernard Ochoi was, however, forced to adjourn the sentencing of the accused after he fell sick in court and ordered that he be taken to hospital for treatment.  The matter will be mentioned on February 24, 2022 for further directions.