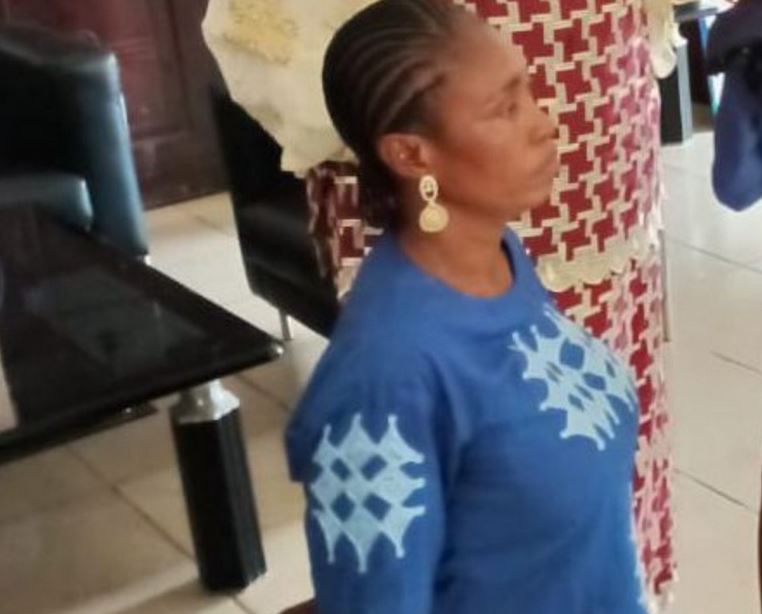 The Kogi State Government have arrested a woman, identified as Elizabeth Abu, for burning her stepson with a hot electric iron.

The Kogi State Commissioner for Women Affairs and Social Development Hajia Fatima Kabir Buba, who confirmed the incident on Tuesday morning, said the victim (David Mathew Ewongolu) was maltreated by her step-mother for using part of her cloth to make duster.

Buba, who condemned the incident, said after a thorough interrogation by her ministry, the suspect confessed to the crime, saying “she did not intend to inflict such pain on the boy”.

She added that the boy is currently receiving treatment at the Kogi State Specialist Hospital Lokoja.

“The Ministry of Women Affairs will continue to collaborate with the Nigeria Police, alongside its legal team, to get justice for the abused victim. This is pure wickedness. How can a woman burn her fellow human being with hot electric iron?

“Even though the boy is not her biological son, that does not give her that right to display such wickedness on the boy. We will follow this case to a logical conclusion and ensure we will get justice for young David Mathew Ewongolu in the court of law. The law of the land must take its course,” he said.

The Commissioner assured that Governor Yahaya Bello-led administration had zero tolerance for child abuse, stressing that guardians and parents must take great care in raising their child to become responsible citizens in the society.