The Death Toll Is About To Be Opened For Business - Kate Henshaw, Stephanie Coker React As Lekki-Ikoyi Bridge Toll Collection Begins


The celebrities took to social media to express their displeasure over the reopening of the toll gate. 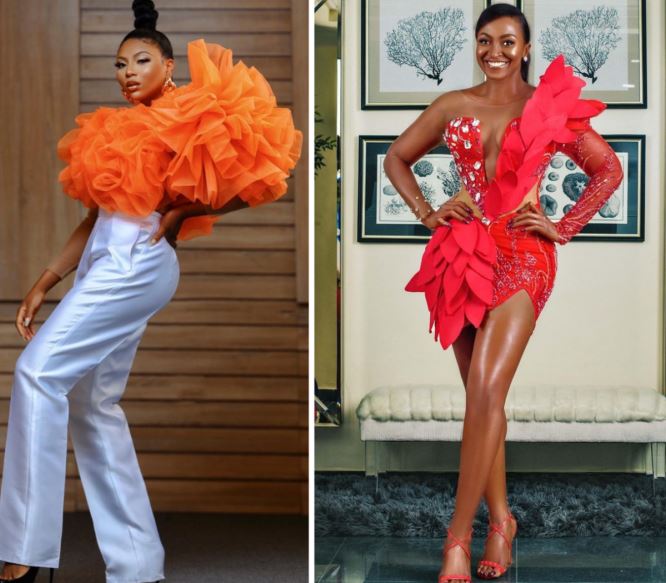 Nigerians have taken to social media to react to the planned reopening of Lekki-Ikoyi Bridge toll collection in April.

The Lekki Concession Company Limited (LCC) in a statement signed by its Managing Director, Yomi Omomuwasan announced that although operations would begin in April 1st, fees would not be collected until April 15th.

Recall that the Lekki-Ikoyi Toll Plaza and the one inward Lekki stopped operations in October 2020, during the EndSARS protest.

Kate Henshaw, reacting to the development via her Twitter handle, wrote, “The death toll is about to be opened for business.”

Likewise, Stephanie Coker took to her Twitter page lamenting the toll collection at a time power grid had copllapsed, cost of diesel and fuel had increased.

Her tweet read, “The bill for my car as a result of bad fuel is N3.7m, a 2020 car o! Diesel is now N780, and now that the power grid has collapsed, it will probably increase.

“I drove by Lekki Toll Gate and it states toll charges will resume on April fools day. Are we fools or are we being fooled?”