Merson was speaking on Sky Sports shortly after Liverpool beat the Gunners 2-0 on Wednesday night. 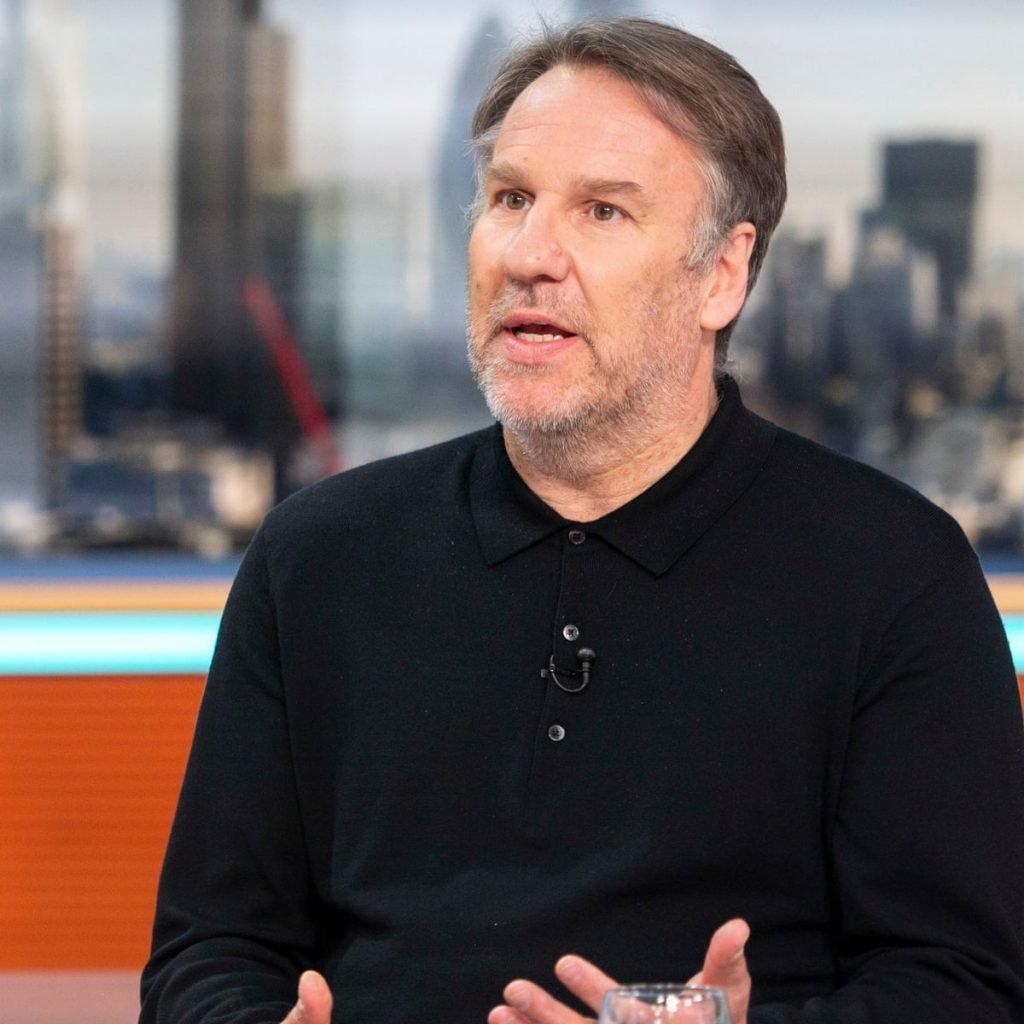 Paul Merson, ex-Arsenal star, has insisted that Manchester City will still go on to win the Premier League.

Merson was speaking on Sky Sports shortly after Liverpool beat the Gunners 2-0 on Wednesday night.

The win moved Jurgen Klopp’s men to within one point close to the leaders, City.

But Merson said: “They’re one point behind. I know they can go top if they beat Watford. This team [City] can reel off eight wins on the trot like that.

“And I mean like that. And they can do it again. I’d rather be Man City at the moment, in my opinion.

“They’ve [Liverpool] still got to go to the Etihad and I know Man City, they’re a proper football team.

“If Liverpool turn up at the Etihad and play like they did in the first-half, that will be the end of that.”