The visit of Kanu and other former players to Tinubu on Saturday had drew attention on social media. 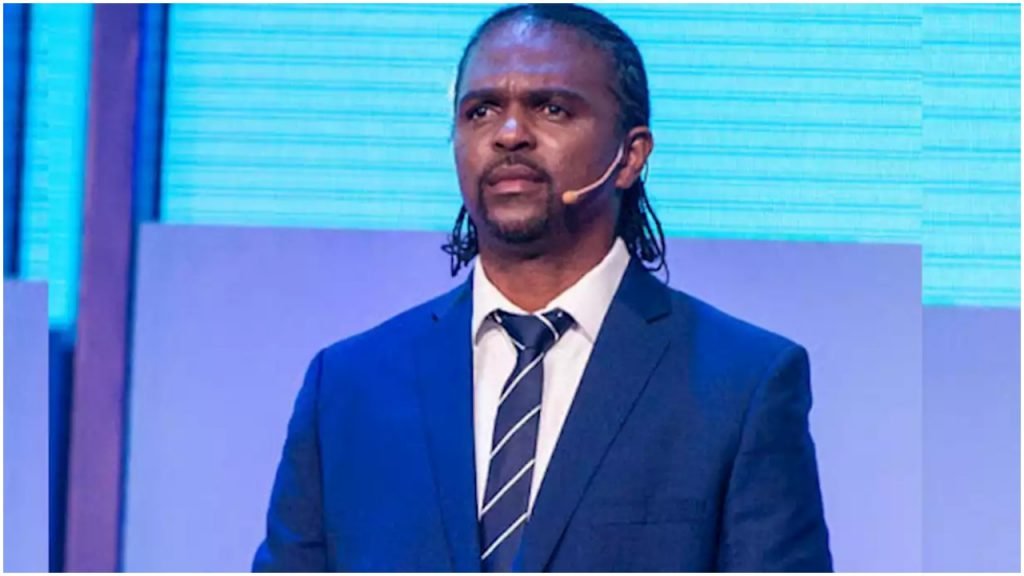 Following criticisms from Nigerians, a former Super Eagles player, Kanu Nwankwo has revealed why he visited Bola Tinubu alongside other ex-super eagles players.
According to him, the generosity of the ex-Governor of Lagos State and National Leader of the All Progressives Congress, APC was the reason behind his support for him.
According to the ex-international, the visit by him and his colleagues to Tinubu’s residence was only for the APC’s leader 70th birthday and the novelty match.
The visit of Kanu and other former players to Tinubu on Saturday had drew attention on social media.
Taribo West was seen praying for Tinubu's election campaign.
Some Nigerians as well as a presidential aspirant on the platform of the African Action Congress, AAC, Omoyele Sowore, had stated that the visit was necessitated by hunger on the part of the ex-players.
While trying to explain the reason behind the visit in a video posted on his social media handles said Tinubu had once been a pillar of for his foundation.
“People are talking, please pay attention. I’m not a politician, I’m a footballer and a proud one, I’m a legend. I know what is good and what is not good.
“22 years ago, Kanu heart Foundation was looking people to help us. We got only three governors. Ahmed Tinubu was one of them.
“He gave the foundation money to start up. He supported us. And now, it’s his 70th birthday. Why not, we also have to come and support him.
“Please, don’t keep on talking and talking, make sure this time around you pick up the PVC and vote for the right person and let us get the right person there.”
Top Stories