It was gathered that the suspects were caught while trying to sell the stolen items to a dealer of scraps. 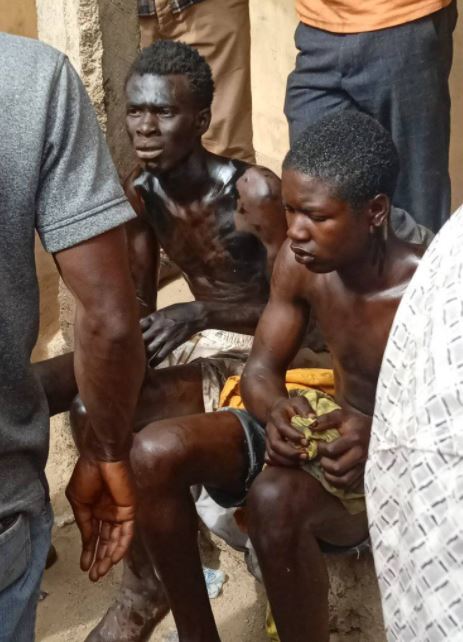 Two boys have been apprehended after they allegedly stole expensive compressor machine covers from a garage in Tudun Wada area of Jos North, Plateau state.

It was gathered that the suspects were caught on Thursday morning, March 24, at Angwan Hausawa while trying to sell the stolen items to a dealer of scraps.

According to report, the garage owner complained that lots of his metals and heavy irons had gone missing from the garage located adjacent JCC bridge in Angwan Mission.

A worker at the garage said that each of the covers is currently sold for N50,000 or above in the market.

The suspects were handed over to the Tudun Wada Police for further investigation and prosecution. 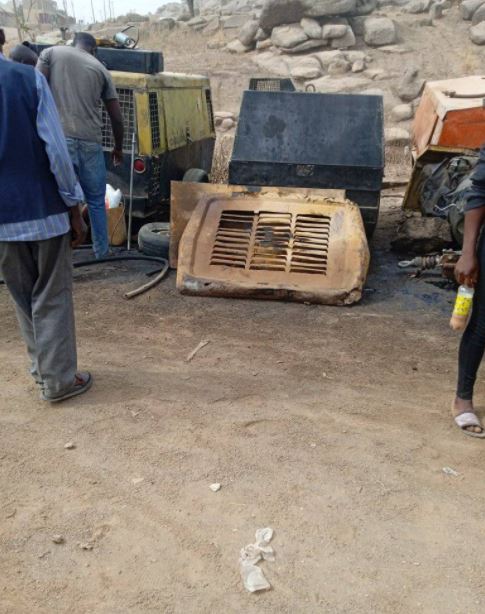 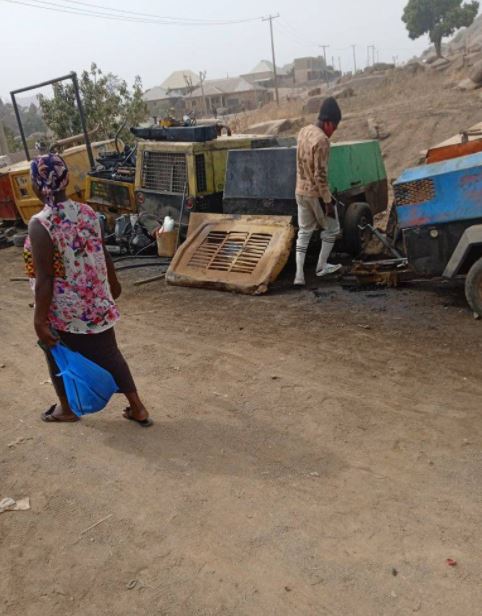