The family members, desperate for news about their loved ones, trooped to the station as early as 1a.m. 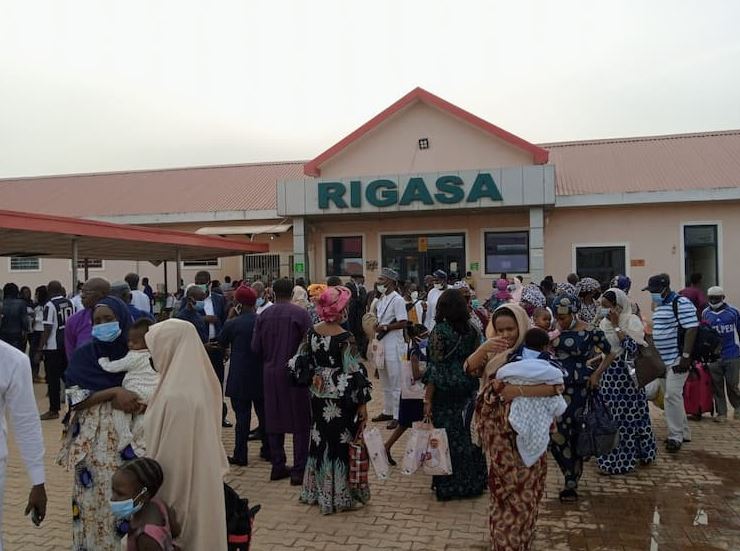 The family members of the passengers who boarded the Abuja-Kaduna train stormed Rigasa train station in Kaduna State early on Tuesday, March 29.

The relatives, desperate for news about their loved ones, trooped to the station as early as 1a.m.

The Abuja-Kaduna train, carrying 950 passengers, was bombed by bandits around Kateri-Rijana general area. 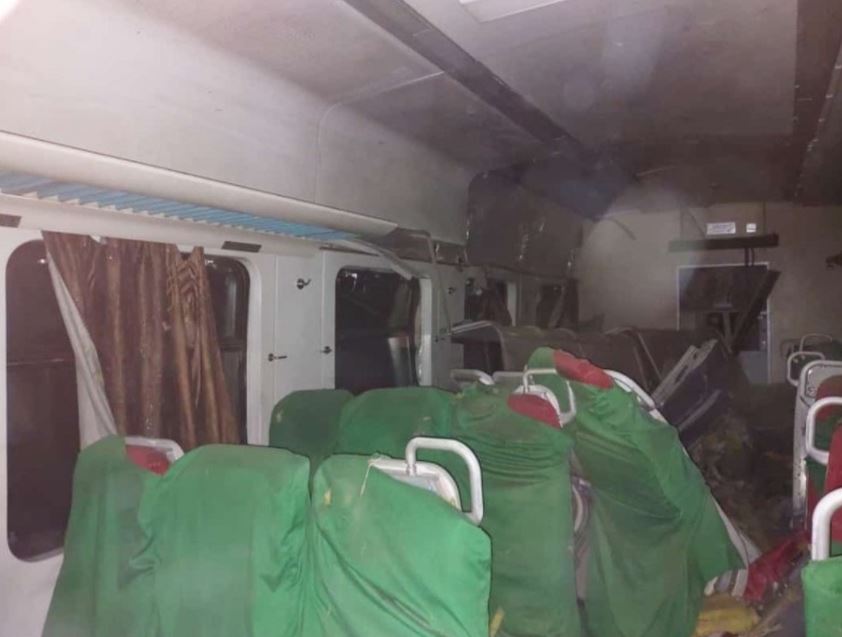 Videos and photos from the scene show bleeding passengers, with at least one person unconscious.

The Kaduna State Government confirmed that the military had secured the trapped train, but was silent on the number of casualities.

Soon after news of the train attack became public, loved ones went to the train station, asking to be briefed in the current situation.

One of those at the trian station, named Ali Baba, said: "I heard the news around 11.30 p.m., and I had to rush here this morning."

Another relative, Hajia Muhammed Usman: "I cannot believe what I heard. That is why I ran to Rigasa this morning to find out what happened to my daughter who boarded the train yesterday."